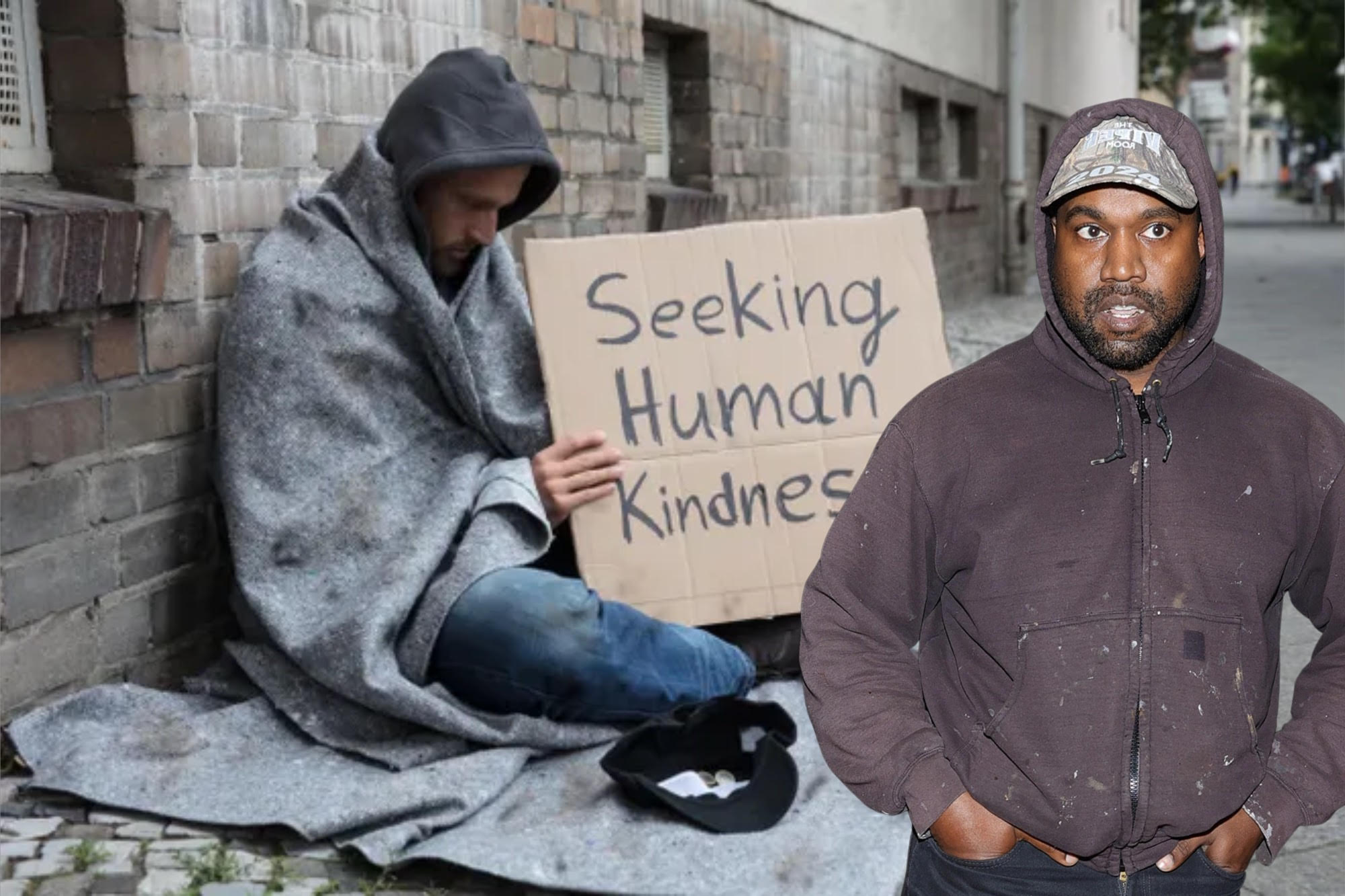 by: Liberate America StaffPosted on: November 2, 2022

A group of Kanye West fans have started a number of GoFundMe pages in an attempt to help the former billionaire recoup his financial losses. According to NME, numerous GoFundMe pages have been set up, with one dubbed “Make Kanye West a Billionaire Again,” with a goal to raise $1 billion USD for the rapper.

News of the pages comes shortly after Ye was recently dropped by both Balenciaga and adidas, with the latter resulting in a $400m loss, and in turn costing him his billionaire status.

The termination of both partnerships came about after Ye’s YEEZY showcase at Paris Fashion Week, where the rapper’s models were seen wearing “White Lives Matter” T-shirts.

After that, Ye went on to attack Vogue editor Gabriella Karefa-Johnson alongside posting a string of anti-semitic tweets.

Since then, Ye has been dropped by JP Morgan Chase, GAP, Balenciaga and adidas, was temporarily locked out of Instagram and Twitter and has seen the likes of Justin and Hailey Bieber, Kendall Jenner and Jaden Smith speak out against his actions.

This is love speech. I still love you. God still loves you. The money is not who I am. The people is who I am.”

2 thoughts on “Kanye Asks for Donations…”