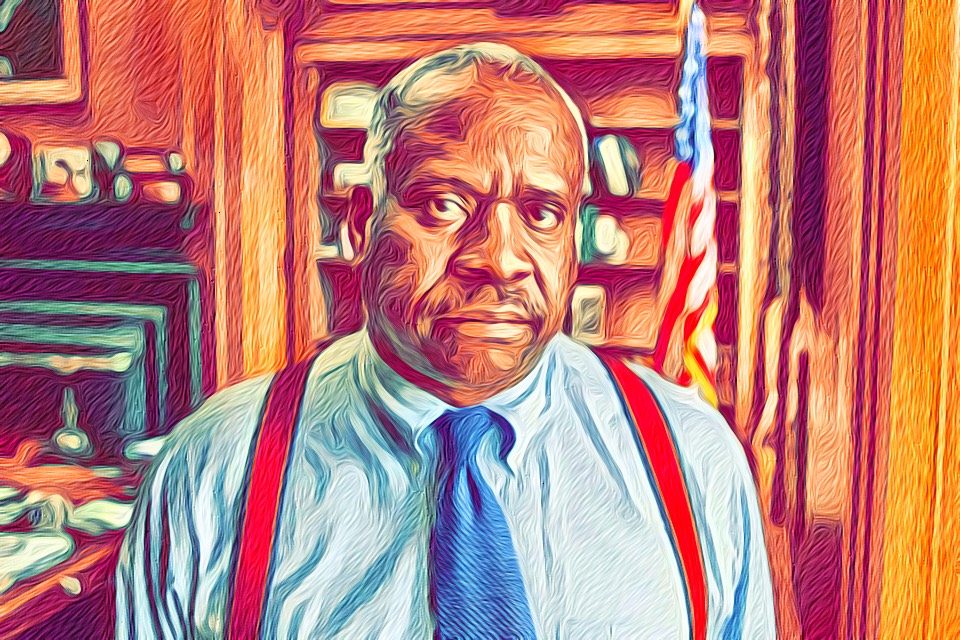 Dwyane Wade‘s ex-wife is objecting to the gender and name changes to their transgender daughter Zaya‘s birth certificate, pleading with the court to make her wait until she is 18 to make this “monumental” decision.

RadarOnline.com has learned that Siohvaughn Funches-Wade submitted her filing this week, accusing the famed Miami Heat player of attempting to circumvent the requirements of the Illinois final custody order judgment they entered on March 14, 2011.

She noted it states they shall both discuss with and obtain input in the major “decisions affecting care, welfare, activities, health, education and religious upbringing.”

Zaya came out as trans at the age of 12 in 2020, having taken the modeling world by storm after securing contracts with Tiffany and Dove in addition to garnering a big social media following.

After sharing her story, she has been championed by young LGBTQ+ individuals worldwide and her career continues to be on the rise.

In recent years, Wade and his current wife, Gabrielle Union, have spoken out about accepting Zaya’s decision to transition from male to female as well as their family dynamic.

Siohvaughn told the court that her ex “is positioned to profit from the minor child’s name and gender change with various companies,” claiming that she was informed that Zaya is also in talks for a potential deal with Disney.

“I have concerns that he may be pressuring our child to move forward with the name and gender change in order to capitalize on the financial opportunities that he has received from companies,” she wrote in the docs first reported on by The Blast.

She added that Wade “told me that he intended to make our child very famous” with endorsements and other business opportunities.

Siohvaughn, who is represented by celebrity attorney Mark Gross, contended that Zaya “be given the opportunity at the age of majority, which is two and one-half years away.”

Wade and Union have yet to reply to the allegations in the court docs.

A judge will decide on the matter during an upcoming hearing set for December.