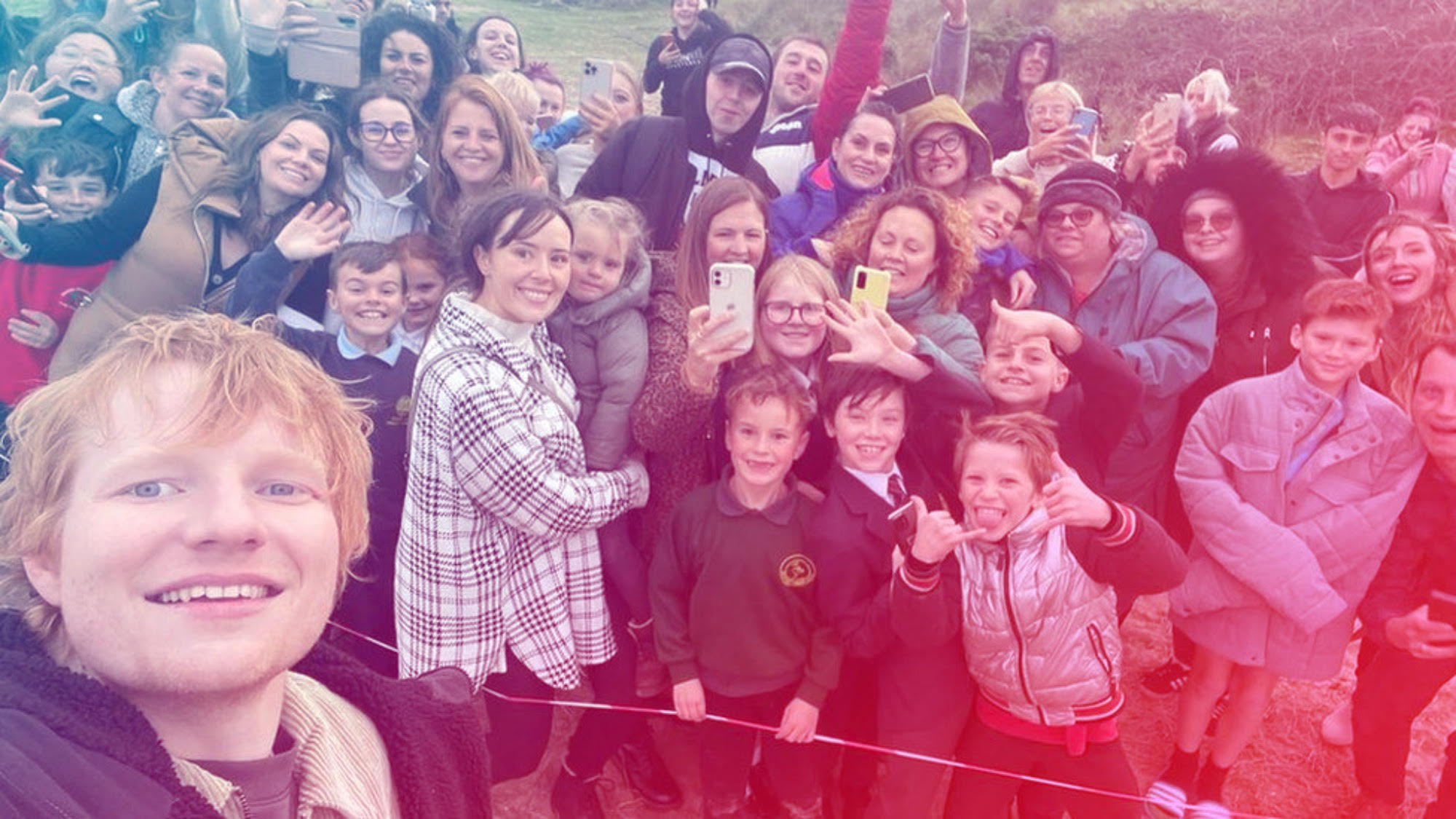 Police have thanked members of Ed Sheeran’s film crew for assisting in the rescue of a missing woman.

It said the woman was found in the sea in Pakefield and was pulled out of the water by officers, before being treated by ambulance staff.

Police said Sheeran’s crew, who were spotted on the beach earlier that day, transported officers across the beach.

The singer, who grew up in Framlingham and still has a home nearby, said on social media he and his production team were at the seaside town making a video for his new album.

Suffolk Police’s Lowestoft team posted on Facebook: “We would like to thank the people who were filming with Ed Sheeran nearby as they helped convey officers across the beach and assisted.”

The force said the woman was being supported and helped medically.