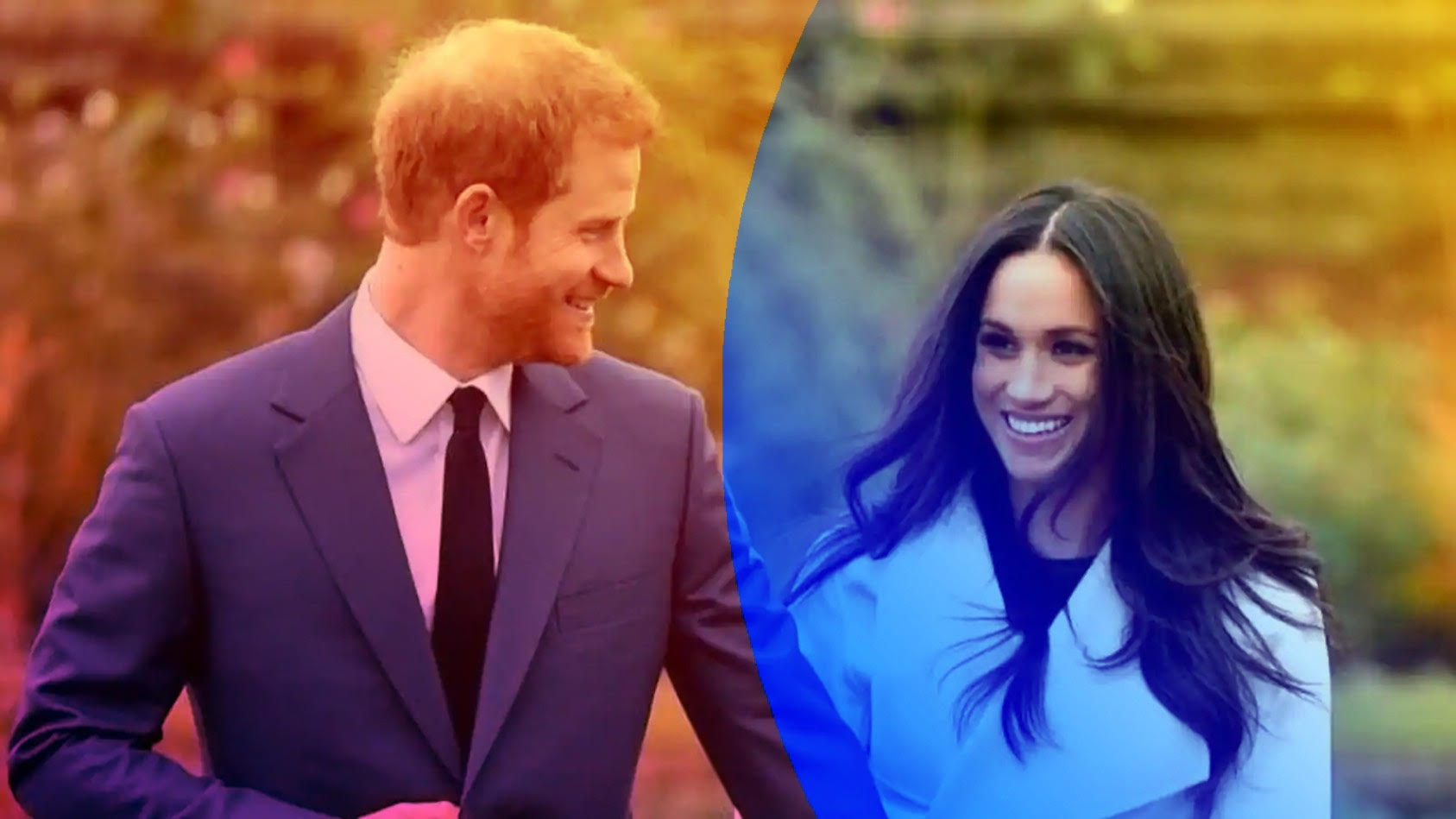 Prince Harry and Meghan Markle are “very worried” about King Charles III stripping them of their Sussex title if they “misbehave”, according to royal author Tom Bower.

Mr Bower, whose sources include courtiers and associates of the Royal Family, claims the King has “made various threats” to Meghan and Harry, warning “they will find themselves ostracised” if significant damage is done to the Firm.

The writer spoke following news that Harry’s memoir, Spare, will be published on January 10.

The Sussexes are also due to appear in a Netflix docuseries at some point next year.

Mr Bower, author of Revenge: Meghan, Harry and the war between the Windsors, also believes the King could extend the royal title ban to Archie, three, and Lilibet, one.

He says the King has made efforts to “defuse” the tension between Harry and Meghan and the rest of the Royal Family.

Mr Bower told The Mirror: “He has made various threats to Meghan and Harry and warned that them if they go ahead they will find themselves ostracised in a way they cannot believe.

“And so they are worried.

“First of all, I do not think their children will get titles if they go ahead and slander the Royal Family.

“But they have also got to consider their own titles, the Duke and Duchess of Sussex, could be taken away by Charles if they misbehave.

“That is something Meghan and Harry are very worried about because after all although she pours dirt on the Royal Family the whole time, whenever she introduces herself she says: ‘I am Meghan, Duchess Of Sussex.’”

Harry’s memoir will be an “emotionally powerful story”, according to its publisher, Penguin Random House.

In its description of the book, the publisher said: “Spare takes readers immediately back to one of the most searing images of the 20th Century: two young boys, two princes, walking behind their mother’s coffin as the world watched in sorrow – and horror.

“As Diana, Princess of Wales, was laid to rest, billions wondered what the princes must be thinking and feeling – and how their lives would play out from that point on.

“For Harry, this is his story at last.”

During a conversation with Sirius XM, Mr Bower said he believes the couple are a “great threat” to the Firm.

Speaking about the couple’s upcoming Netflix series, he said: “Netflix is a great problem because Netflix reflects what is in Harry’s autobiography which has been ghosted [ghostwritten] for him.

“I am sure it contains a lot of very damaging material about Charles, William, Kate and of course against Camilla.”