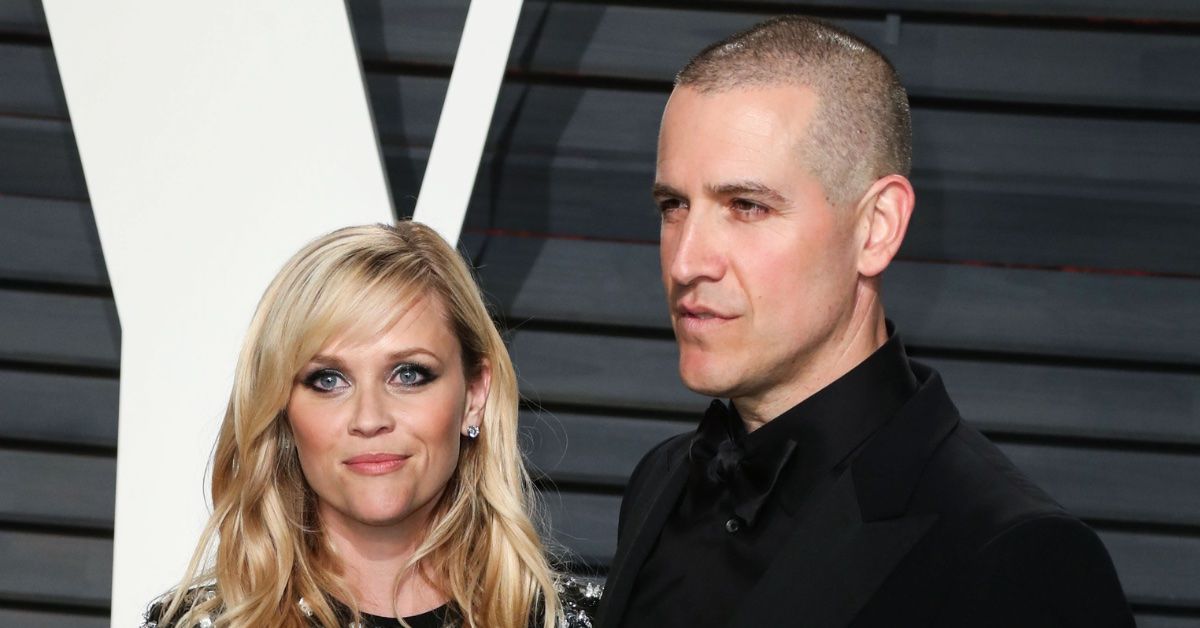 The Big Little Lies actress’ schedule is often booked with work and family obligations, which always keeps her on the go, according to insiders, who state that Toth, on the other hand, “prefers a quieter existence,” and to remain out of the spotlight.

“Jim is hardly ever with her and it wasn’t always like that,” claimed the source. “Friends are worried that they’ve stopped putting the work in.”

Witherspoon and Toth tied the knot at her ranch in Ojai, California, in March 2011. Prior to their nuptials, she was wed to Ryan Phillippe from June 1999 to June 2008.

This year, the couple marked 11 years as husband and wife.

She and Toth share a 10-year-old son Tennessee, while Witherspoon is also mom to daughter Ava, 23, and son Deacon, 19, shared with her ex-husband, Phillippe.

The Draper James mogul’s life has been in the public eye, which he has adapted to, but Toth still “likes to escape the noise,” claimed the insider. “The hecticness that surrounds Reese is a lot and sometimes too much to handle.”

The insider alleged they can go “days” without interacting at times. “If they do, it’s usually about their son.”

And when the Morning Show actress is home, Toth can be hard to pin down. “She’ll free up time for him and then he disappears off to hang with his buddies,” a second source claimed. “There have definitely been — and are — issues in their marriage.”

RadarOnline.com has discovered they have allegedly sought help through therapy, claiming their relationship has “ebbs and flows” like many others.

Witherspoon and the talent agent never throw out the “D” word, the second insider said, as “Jim would have to do something really bad for her to push the divorce button.”

These days, it appears she is also putting some distance between herself and Phillippe while focusing on co-parenting to the best of their abilities post-split.

“Reese and Ryan maintained a civil relationship when they were making decisions about their children — but that’s gone now,” an insider squealed to RadarOnline.com.