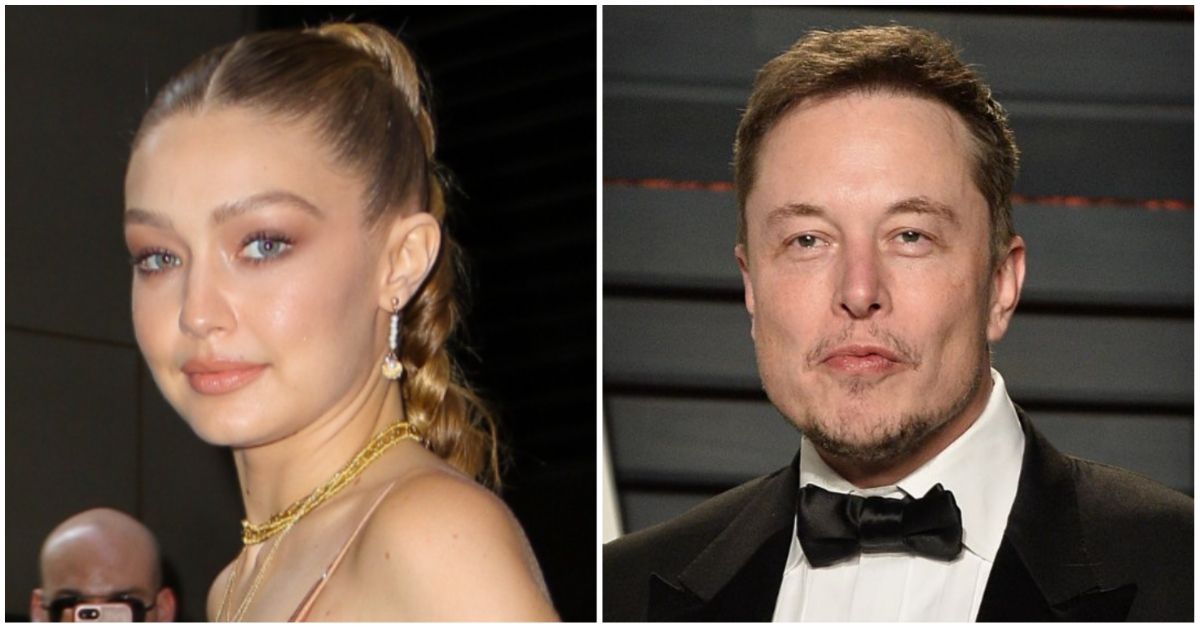 She’s out of here! Gigi Hadid is one of many celebrities who has made the decision to say goodbye to Twitter since Elon Musk purchased the popular social media platform.

Shortly after deactivating her account on the weekend of Sunday, November 6, the supermodel slammed the tech mogul for his role in making it into a “cesspool.”

“I deactivated my Twitter account today,” she wrote in an Instagram Story. “For a long time, but especially with its new leadership, it’s becoming more and more of a cesspool of hate and bigotry, and its not a place I want to be a part of.”

“I can’t say it’s a safe place for anyone,” she continued, “nor a social platform that will do more good than harm.”

Many celebrities and public figures, as well as non-verified Twitter accounts, have vowed to leave the social media website after Musk announced he would be charging $8 per month and giving all users a verified checkmark. This has led to serious concerns about proving the validity of celebrity accounts, brands and other official businesses — as opposed to the many fake accounts attempting to scam innocent users.

Alongside Hadid, the Tesla CEO’s on-again, off-again ex Amber Heard also seemingly fled the bird app following Musk’s takeover. Fans noticed her account disappeared on Thursday, November 3, although she has yet to clarify the reason for her departure.

As previously reported, Musk also stated that certain banned Twitter accounts, such as controversial former President Donald Trump, would not be reinstated prior to the midterm elections.

“Twitter will not allow anyone who was de-platformed for violating Twitter rules back on platform until we have a clear process for doing so, which will take at least a few more weeks,” he explained at the time, noting he was working on finding steps for combatting “hate & harassment” and “election integrity policies” with “civil society leaders.”