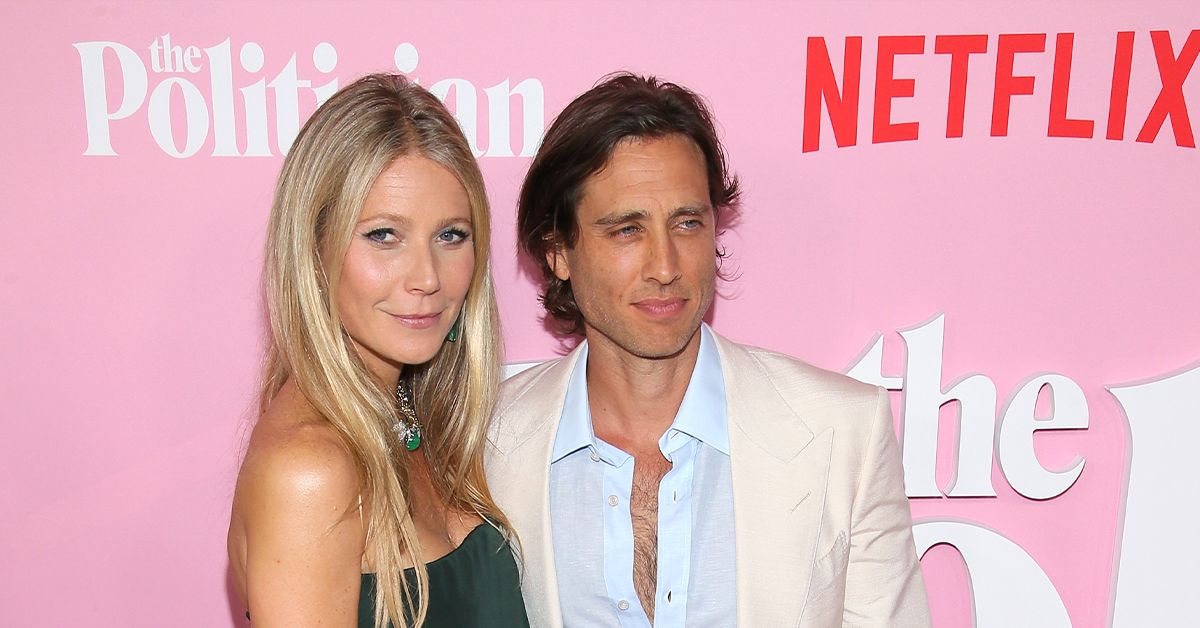 Gwyneth Paltrow definitely wears the pants in her four-year marriage to Brad Falchuk, but the Glee creator has seemingly had enough of the 50-year-old’s controlling behavior and constant admiration for her exes.

“Brad used to push back when Gwyneth bossed him around or made inappropriate or cringeworthy public revelations about their sex life — or her feelings for her exes,” a source spilled to a news publication of the two’s marital woes. “But he eventually realized it was pointless.”

OK! recently reported a specific instance that seemed to push Falchuk over the edge.

Tensions swirled after Paltrow admitted she “adores” her ex-fiancé, Brad Pitt, adding, “He’s an amazing person, and he’s a great entrepreneur, and such a creative, and such a good person. I really love him. I’m a big fan.”

The Goop founder’s engagement to the 58-year-old was short lived, as the two called it quits just six months after Pitt popped the question in December 1996.

Falchuk — who tied the knot with Paltrow in 2018 — feels like the “poor version” of the Bullet Train actor, and he can’t seem to stop the blonde beauty from discussing partners from her past, the insider continued to explain, adding how it makes the Hollywood producer quite miserable.

“If all the oversharing wasn’t enough, he’s also on house duty and expected to be at her beck and call,” dished the source, while further mentioning how the lovebirds’ closest friends even admitted the two recently “hit a rough patch” and spend most of their marriage living apart.

Despite Paltrow’s promise to stop her controlling tendencies, Falchuk’s “friends would like to see him stop being such a pushover,” as he always puts his pride aside to respect his wife’s tight-knit bonds with past partners: Pitt, Ben Affleck and ex-husband Chris Martin, whom she shares daughter Apple, 18, and son Moses, 16, with.

“Gwyneth needs to wake up and appreciate what she’s got — before she pushes him over the edge,” the insider concluded.