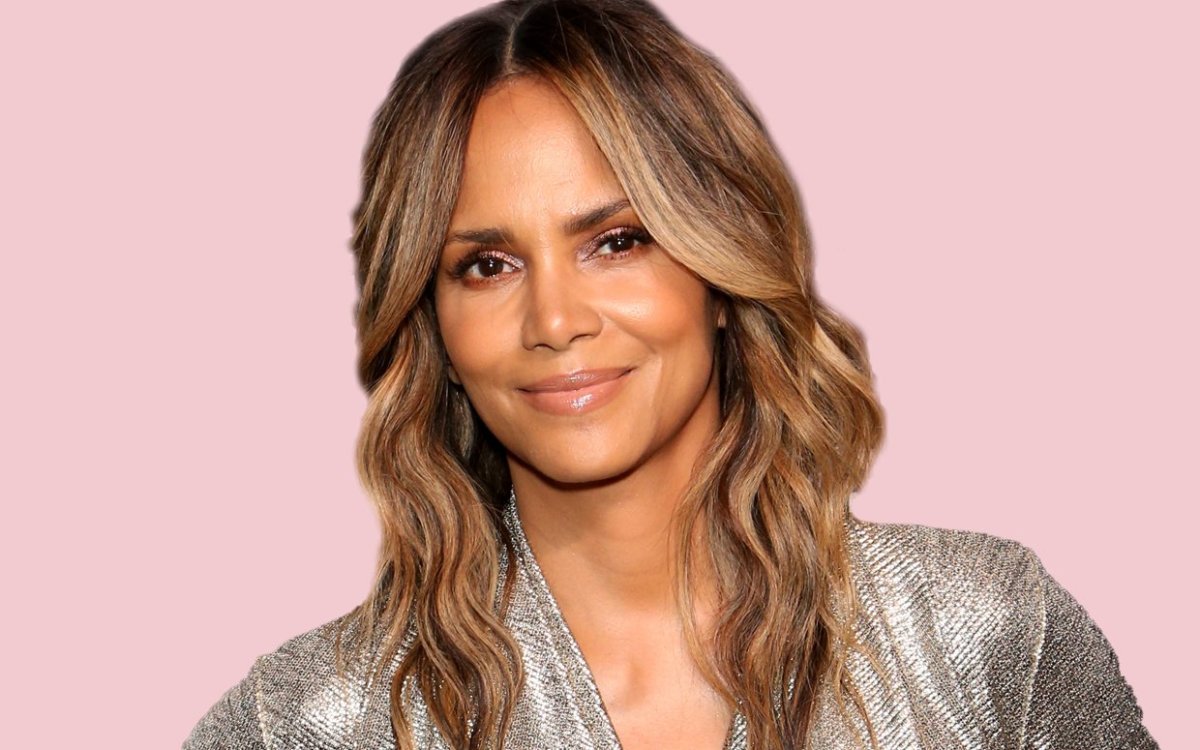 Oscar-winning actress Halle Berry has been engulfed in a child support battle since 2014. She has two children, Nahla, 13, and Maceo, 7. She is court-ordered to pay monthly support to the fathers of both of her children. While the monthly amount for both orders is astronomical, Berry received some reprieve. A slight relief came when her monthly payment to her ex, Gabriel Aubry, was reduced from $16,000 to $8,000.

The 55-year-old-actress and 44-year-old model began dating in 2006. They welcomed their daughter two years later but split in 2018. According to E! News, the custody battle got sticky in 2012 after Aubry blocked Berry’s request for courts to allow her to relocate to France with Nahla and then-fiancé Olivier Martinez.

The original $16,000 monthly payment was based on Berry’s 2012 income. E! News states court documents reported the X-Men star’s income as $4.7 million during the first nine months of 2012. This was a major difference compared to Aubry’s income of $192,921.

Berry begrudgingly paid the support without contest for more than eight years until she vocalized her anger in 2021.

Berry opened up about her battle with child support and what she felt was “extortion.”

It started with an Instagram post in Feb. 2021 using a graphic stating, “Women don’t owe you sh*t.”

She captioned the post, “& that’s on mary had a little lamb.”

Berry replied to followers in the comment section, expressing her feelings about the biases of child support.

“I’ve been paying it for a decade now. I feel if a woman or man is having to pay support that is way more than the reasonable needs to help SUPPORT the child, I think that is wrong!” she wrote.

She added that parenting should be an effort completed by both parents.

“I understand some parents (man or woman) may need help, but I also feel in these modern times both men and women have the responsibility to financially take care of their children and work hard and make every effort to do so,” she said.

She also spoke on her belief that people use child support to supplement the income they can’t earn themselves.

“The way many laws are set up, people are allowed to USE children in order to be awarded money to live a lifestyle that not only did they not earn, but that is way above and beyond the child’s reasonable needs, and that is ‘THE WRONG’ and where I see the abuse,” she said.

She ended the open debate by sympathizing with men who are usually given the short end of the stick by the child support system.

“I can say I’m living it everyday and I can tell you it’s hard. I do totally understand the feelings of those men who feel they are and have been taken advantage of by the system,” she said.

Berry’s passion possibly influenced the outcome of the 2021 payment revision. A little over a month later, her payments were reduced.

It has been reported that Berry’s payments were lowered to $8,000. She is also ordered to pay the remainder of the retroactive amount of $85,000.

Berry will also continue to pay her daughter’s school tuition and health insurance.

There have been no reports of revision of Berry’s current child support arrangement with the father of her son, Olivier Martinez.