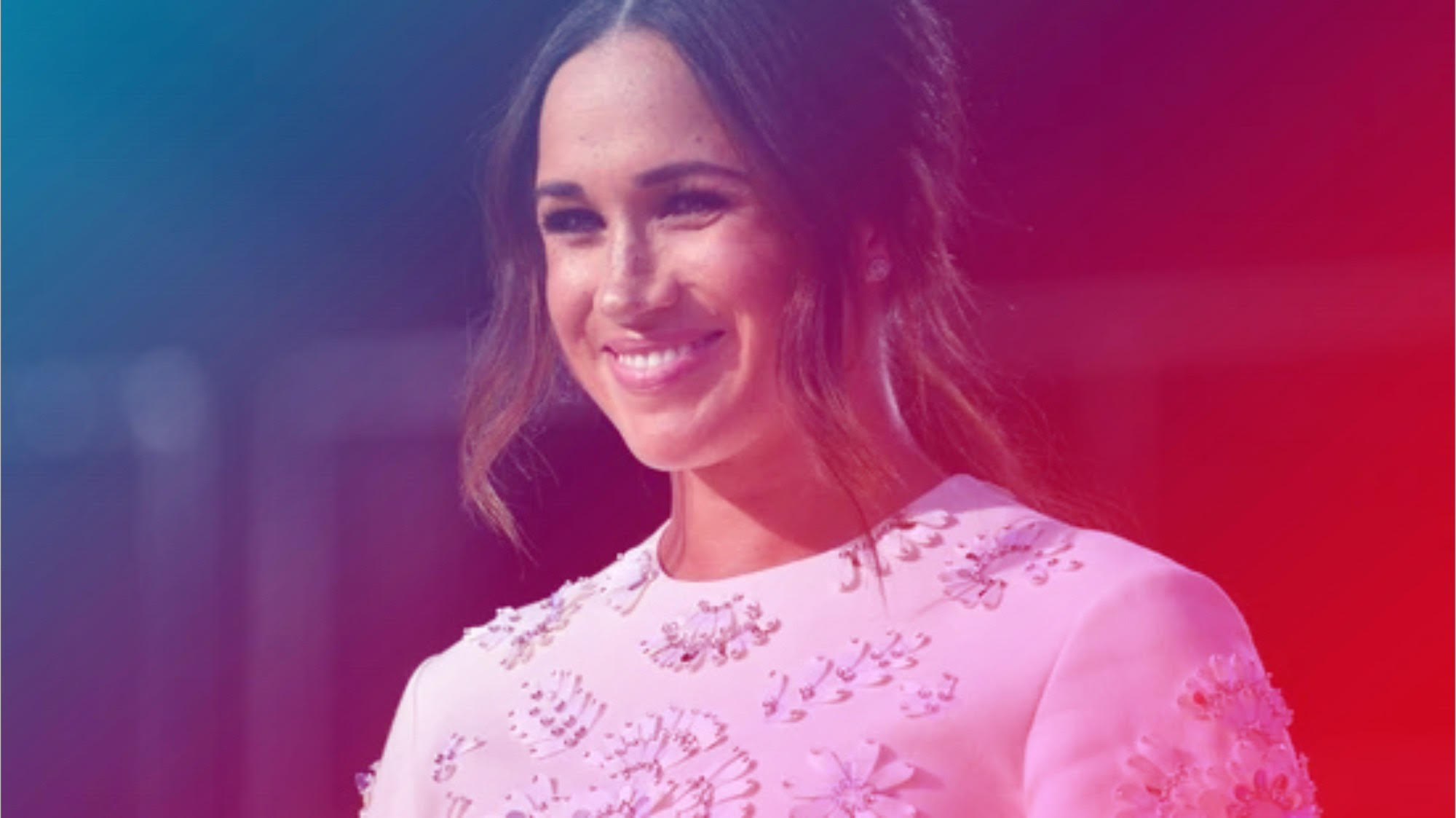 Ever since their move, Meghan Markle and Prince Harry’s Montecito neighbors and paparazzi have not been getting along. When Meghan, 39, and Harry, 35, became the town’s newest residents in August, their presence unfortunately seemed to invite a legion of drones, photographers, helicopters, and tourists.

This is rare for Montecito, a town filled with plenty of celebrities who picked the area specifically because of its private appeal away from the paps. Needless to say, some neighbors are not so happy with the current state of things.

Prior to their move to Santa Barbara, the Duke and Duchess of Sussex were reportedly staying at director Tyler Perry’s mansion in the exclusive Beverly Ridge Estates in Los Angeles. Meghan’s mother, Doria Ragland, 63, was also staying at the property with the Sussexes and their 1-year-old son, Archie.

Yet in their short time at the L.A. mansion, Meghan and Harry experienced multiple invasions of privacy in the form of overhead drones and photographers on their property. They reportedly hired Perry’s security team and installed physical reinforcements to keep the paparazzi out, and even sued a photographer who sold photos of their son without their consent. With all that upkeep to main their privacy, the Sussexes did what any member of Hollywood’s elite would do: move to Montecito instead.

But that hasn’t seemed to deter the paps this time around. According to a recent report by TMZ, the small town right outside of Santa Barbara is still dealing with an influx of paparazzi who are desperate to catch a glimpse of the royal couple and their son. Helicopters are reportedly flying over the neighborhood—sometimes up to four times a day, the outlet claims.

Meanwhile, photographers are “staking out their home and a nearby shopping center,” hoping for a rare sighting. Locals are beginning to feel restless over the “hectic” scene in what has, historically, been an otherwise peaceful and secluded enclave for celebrities.

Some of Montecito’s well-known residents include Oprah, Ellen DeGeneres, and the Kardashians—all of whom have been able to go relatively undetected when it comes to enjoying their town and its neighboring restaurants and shops. Yet Meghan and Harry’s level of “fame,” if we’re calling it that, is officially in a royal territory of its own. And the paparazzi don’t seem to care about maintaining the peace, at this point.

When it’s not the photographers, however, TMZ says that the town has even seen an influx of tourists attempting to snag a look at the Sussexes. Visitors are reportedly asking local shop owners “if they’ve seen Harry and Meghan,” though it seems the Sussexes have yet to leave their property to spend time in Montecito in recent weeks. Instead, the Duke and Duchess were last seen at their old stomping grounds in Los Angeles, doing some of their local charity work.

Meghan and Harry recently relaunched their charitable foundation as the MWX Foundation, formerly known as Sussex Royal. Following the pair’s royal exit announcement in January, the Queen banned their use of the word “royal” in any of their private or philanthropic pursuits, therefore inspiring the change of name. Months later, the pair hasn’t let the ban—nor the incessant paparazzi—slow down their efforts.