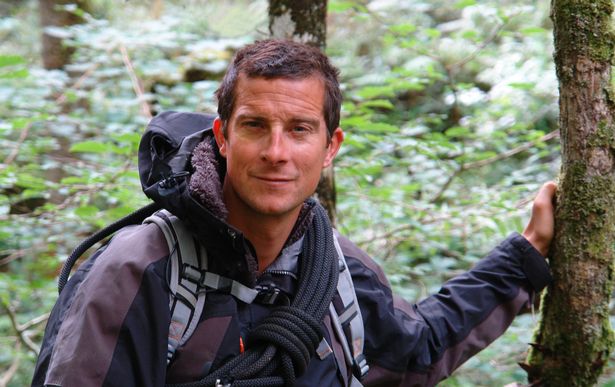 Bear Grylls has revealed he secretly led an expedition to Mount Everest earlier this year in a bid to recover the body of Michael Matthews – the late brother-in-law of Pippa Middleton.

Michael, who is Spencer Matthews’ brother, died in a mountaineering accident in 1999 aged 22, just hours after becoming the youngest ever Briton to conquer the world’s highest peak.

The previous record had been set a year earlier by Bear himself, who reached the summit at 23.

Discussing a chat with the Oxford Union Society, Bear explained: “We actually had an expedition on Everest to try to recover the body of the brother of a good friend, who climbed it the year after I was there but was never found.”

He continued: “We really tried. We had the best team in the world.”

Earlier this year it was reported that Michael’s brother Spencer – of Made in Chelsea fame – was in the process of making a documentary about the tragedy and had received the backing of the rest of his family.

A source told the Sun at the time: “Spencer’s documentary about Michael and his final days is at the very early stages and Disney+ have shown an interest.

“Though the Matthews family were never able to recover Michael’s body, there is a guide who believes they know his final resting place.

“It is a hugely emotional project and will be a very upsetting journey for many reasons, but Spencer is hugely passionate about embarking on it if he can make it work.”

Michael was an experienced mountaineer and had previously conquered Kilimanjaro and also scaled the Pyrenees and Swiss Alps. At the time of his death, he was the 162nd person to die on Everest.

His death is thought to have came shortly after he had reached the summit. It was then that he became separated from his group as they started their descend.