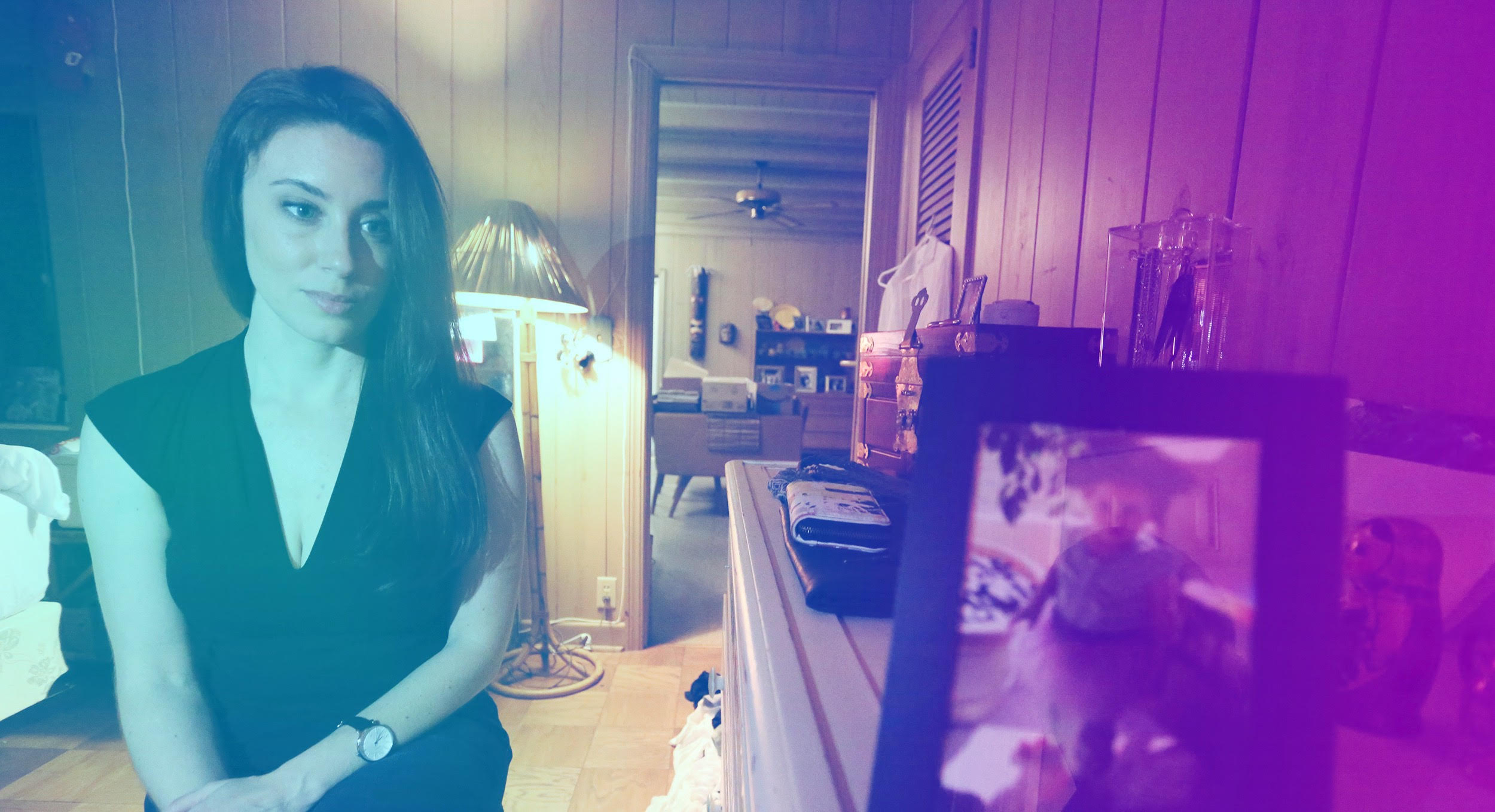 Casey Anthony, whose 2011 murder trial for the death of her 2-year-old daughter made her a tabloid sensation, has given an on-camera interview for the first time since her acquittal.

“Casey Anthony: Where the Truth Lies,” a three-part limited docuseries, will premiere Nov. 29 on Peacock, the streaming service announced Tuesday. Peacock is owned by NBCUniversal, the parent company of NBC News.

Director Alexandra Dean said in a statement that she believes the series will “surprise many, and cause the American public to look at this story in a new light.”

Anthony, now 36, was famously acquitted in 2011 of charges of murder, manslaughter and child abuse following the death of her 2-year-old daughter, Caylee.

The forthcoming series will “feature Casey’s personal archives, behind the scenes footage and the defense’s evidence for a never-before-seen look into both sides of a story that ignited a media firestorm,” according to a news release from Peacock.

It will also address “speculation surrounding her actions at the time, her demeanor in the courtroom and her time spent in prison,” according to the news release.

A 38-second teaser for the documentary shows Anthony sitting before a camera as someone behind the lens asks: “Why talk to me now, when you’re not getting creative control?”

Dean said that Anthony had no editorial control over the series, which was filmed through multiple interviews recorded over six months.

“Casey did not see or give notes on the film,” the director said.

Dean added that the series will present what she called “a startling psychological portrait” of Anthony and “a complete narrative of what she says happened to her daughter weighed against multiple sources of potential evidence.”

Caylee was supposedly last seen on June 16, 2008; she was first reported missing, by Casey Anthony’s mother, on July 15 of that year. A day later, Casey Anthony was arrested on charges of child neglect. She told police that Caylee had disappeared with a baby sitter.

A utility worker who was in a wooded area near the Anthony home on Dec. 11, 2008, found skeletal remains that were later determined to be Caylee’s. Experts would testify that air samples indicated that decaying human remains had been present in Casey Anthony’s trunk.

On July 5, 2011, after a trial of a month and a half, the jury took less than 11 hours to find Anthony not guilty of first-degree murder, aggravated manslaughter and aggravated child abuse.

In the end, prosecutors failed to establish how Caylee died and they couldn’t find her mother’s DNA on the duct tape they said was used to suffocate her.

She was, however, convicted of four counts of lying to police — though two counts were later dropped — and served about three years in prison while awaiting trial.

And the Florida Department of Children and Families concluded that Anthony was responsible for her daughter’s death because her “actions or the lack of actions … ultimately resulted or contributed in the death of the child.”

In a 2017 interview with the Associated Press, marking the first time she spoke to the media since her trial, Anthony maintained that she did not know what happened at the end of Caylee’s life.