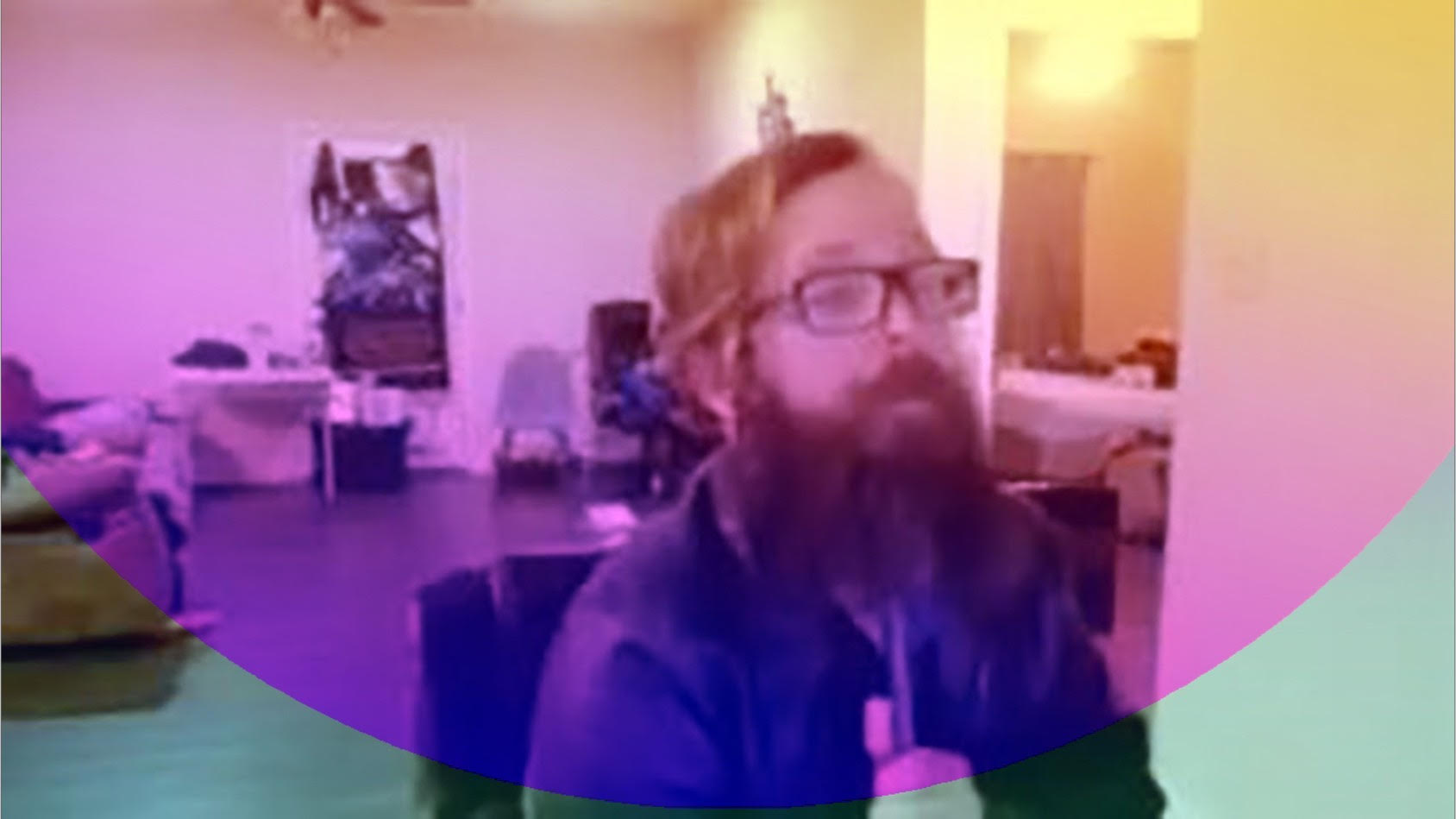 A beloved British father of four livestreamed his suicide on Facebook — with one of his shocked and heartbroken friends being the one to alert authorities as the tragedy unfolded.

Paul David Hilton, 34, went live on the social media platform before hanging himself in his home in North West England on April 30, an inquest heard Tuesday, according to the Manchester Evening News.

A “number of friends and acquaintances” watched the distressing footage — prompting one of them to desperately call the police, the outlet reported.

Lewis Morrison said he received the notification and thought his friend’s livestream “would be something amusing” because “Paul was funny.”

He was shocked to witness the suicide and called for help right away.

Hilton’s feed was still going when paramedics arrived at his home just before 7 a.m., about six minutes after the emergency call was made.

The paramedics apparently realized what was happening and one of them turned off the live feed, according to Manchester Evening News.

The dad had apparently struggled with his mental health and had substance use issues.

A toxicology report said his blood alcohol level was two and a half times the legal limit at the time of his death and he had cocaine in his system.

“One of the most alarming and distressing features of this case is that he decided he would livestream events from his home and this was picked up by a small number of his friends,” coroner Timothy Brennand told the UK news outlet.

“There was a degree of preparation that demonstrates he was setting up and orchestrating the scene, to make sure his final moments were livestreamed,” he continued.

“That is the unusual, and if not unusual then the surreal reality of the evidence in this case.”

His mother, Carol, described him as a “loving father to four beautiful children.”

“Paul’s passing has left our family devastated. He was my firstborn son and big brother to Anthony, Paula and Emma,” she said, adding his mental health struggles began after he lost his grandmother in 2011.

“He was adored by so many people. Not just family, he had many, many friends, some of them over 30 years from primary school,” she said.

2 thoughts on “Father of Four Live streams Suicide on Facebook”