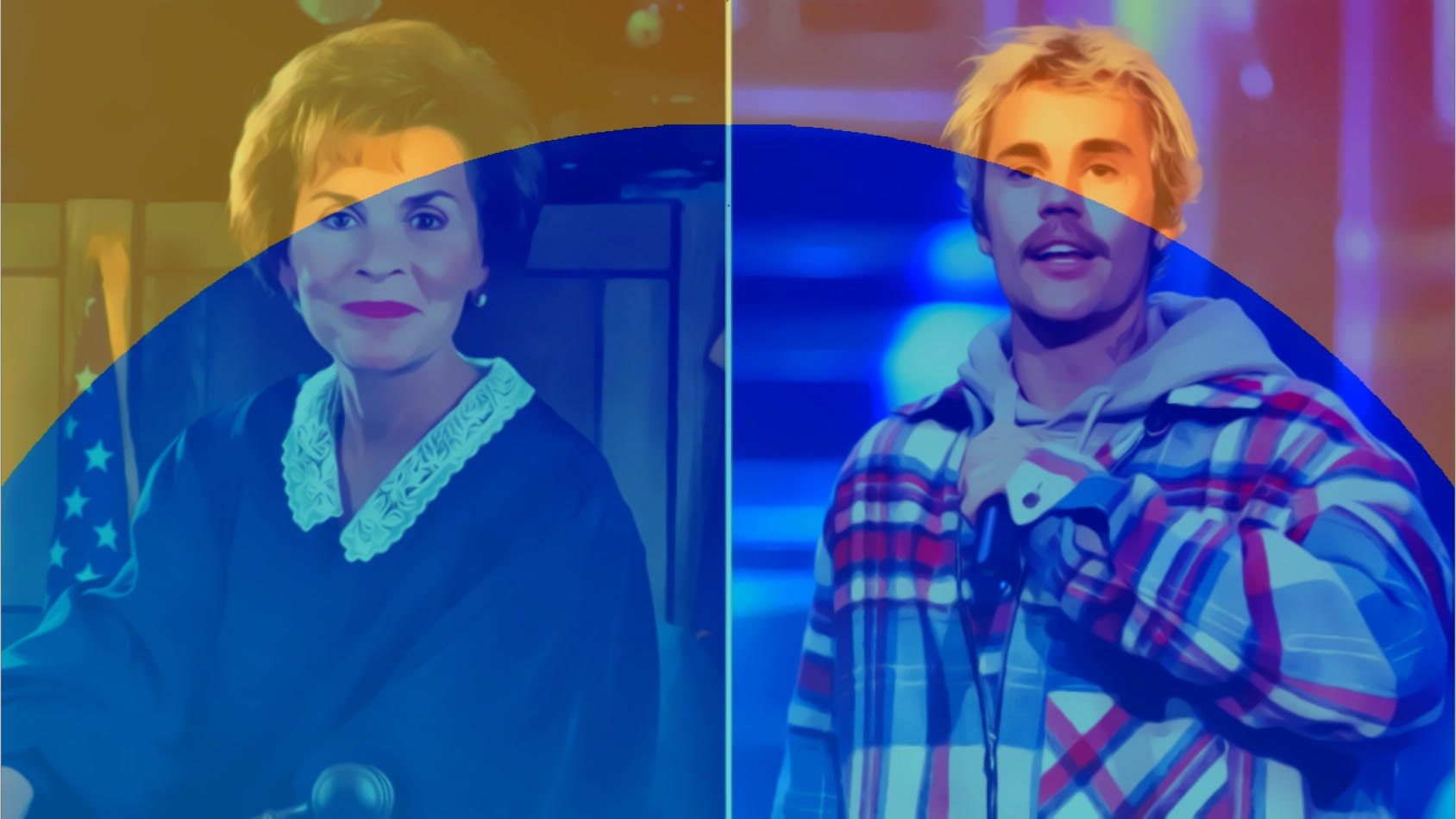 Judith Sheindlin said former neighbor, Justin Bieber, was so terrified of her, that he’d have his security team alert him any time she was outside so they wouldn’t cross paths. Sheindlin, aka Judge Judy, had a laugh about the situation to Access Hollywood as she reminisced about what it was like living next to the “Honest” singer years ago.

“He’s scared to death of me,” Sheindlin, 80, declared. “There was a period of time before he grew up, when he was foolish, and doing foolish things.

I must have said something about it, and then I understood that he was paying the front door people to let them know when I was there, coming and going, so he wouldn’t have to bump into me.”

Sheindlin did speak out about Bieber back in 2014, at the height of the his public scandals. After Bieber’s DUI arrest, the TV judge called the singer foolish.

“Being a celebrity is a gift; you can either treat it reverently, or you can make a fool out of yourself, and he’s doing a very good job of making a fool out of himself,” Sheindlin told CBS Los Angeles. “And I think it’s sad. Nobody’s going to remember that he was a marginal singer, but they’re going to remember a young kid, who had a chance to have it all, and who is blowing it by acting like a fool.”

Bieber was notoriously a bad neighbor when he lived in the Calabasas neighborhood many years ago. There was the egg-throwing incident, but luckily for the musician’s sake, he didn’t aim those eggs towards Sheindlin’s house.

Bieber was sentenced to two years’ probation as part of a plea deal amid the long-running saga. He eventually unloaded the home, much to everyone’s delight in the gated community, to Khloé Kardashian. Those days seem far behind Bieber now.