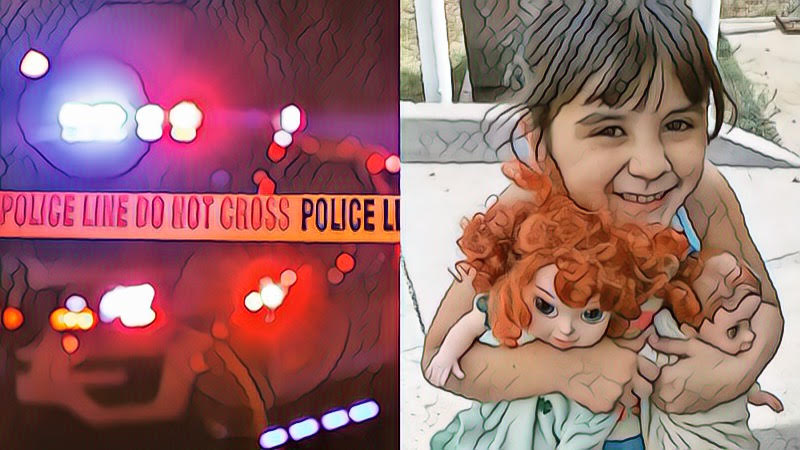 You don’t know who to trust these days.

An ordained elder at a California megachurch was arrested along with her parents in connection to the death of her 11-year-old adopted daughter.

Leticia McCormack, 49, was taken into custody Monday on charges of murder, three counts of torture, and three counts of willful cruelty to a child following the death of Arabella McCormack, the San Diego County Sheriff’s Department said in a news release on Tuesday.

Leticia McCormack’s father, Stanley Tom, 75, was arrested on the same charges. Her mother, Adella Tom, 70, was only charged with torture and willful cruelty to a child.

Authorities began their investigation on Aug. 30 after deputies were called to a home in Spring Valley for a report of a child in distress. Arabella was found at the home and rushed to the hospital, where she died.

Detectives said the little girl had “signs of possible child abuse.” A sheriff’s spokesperson said she “appeared to be very undernourished.”

A medical examiner has not said how the child died.

Shortly after her Aug. 30 death, Arabella’s father Brian McCormack committed suicide in front of deputies who made contact with him near the family’s home, the sheriff’s department said.

NBC San Diego reported that Arabella and her two younger sisters moved in with the McCormacks around 2017. The couple adopted all three girls, deputies said.

The other children were placed in foster care after Arabella’s death, the news release states.

Leticia McCormack was an ordained elder at The Rock Church, an evangelical megachurch in San Diego. A church spokesperson said Thursday that she was not on staff and operated in a volunteer capacity to help with various ministry tasks. Volunteers are not responsible for church operations and governance and “do not have any leadership or other authority,” the spokesperson said.

Her ordination at the church was suspended and later revoked.

“We have received notice that Leticia and her parents have been arrested as a result of the Sheriff’s Department investigation. We continue to grieve for Arabella and her sisters. We are so sorry that their family and friends are experiencing this unimaginable loss and pain,” the church said. “The legal process will run its course and we hope justice for Arabella and her sisters will be served. We are praying that God’s love and grace will bring comfort and healing.”

McCormack’s attorney declined to comment on the case. Lawyers for her parents could not immediately be reached.

4 thoughts on “Megachurch Leader Charged With Murder and Torture”