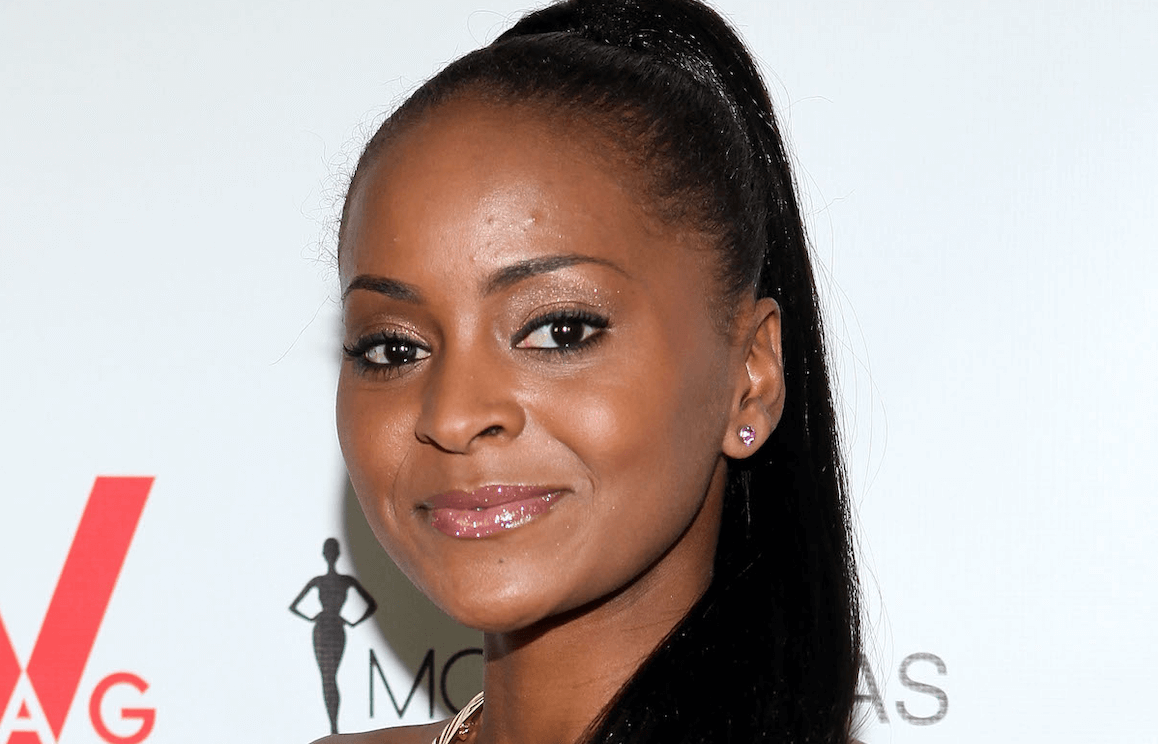 Police attempted to pull over the 42-year-old for a traffic violation but she refused to stop even though they trailed behind her with flashing lights.

Officers say the former basketball cheerleader made “evasive maneuvers” while trying to flee the scene. She was arrested and charged with attempting to elude an officer, a third-degree felony. The mother of one was detained and later released on $2500 bail. She faces five years in prison.

Reed has faced legal battles in the past. In March, she was charged with neglect of a child after her son, Braylon, who she shares with former NBA baller Dwight Howard, allegedly performed inappropriate conduct with her boyfriend’s son, who is a minor. A judge had previously ruled that her son was not allowed to be around children without adult supervision, so she was held accountable for leaving her son unattended with a child.

Furthermore, court documents show that her son was receiving help at a behavioral treatment facility for prior inappropriate engagements with minors. Braylon is 14.

During an interview with police, Braylon said that he had not seen his father in a while. The last time he saw him was “when he was in town for a basketball game, which was a while ago…sometime during the 2020 quarantine.”

In 2014, Reed complained to authorities after Howard abused their son with a belt, leaving bruises on his body, reports say. Howard admitted to the abuse, but the case was dropped and no charges were filed against him.

On TikTok, Braylon said that Howard was not a “real dad. He don’t even talk to me and he know I’m sad and need him. I’m almost 13 so I can talk now.”

“Imagine having to text a 3rd party to try and find out if this person plans on seeing their 2 kids that live here,” Reed wrote on Instagram, prior to her charges. “I raise him with love, not through money,” Reed wrote, adding that her son was devastated that his father did not take time to see him when he was in town.