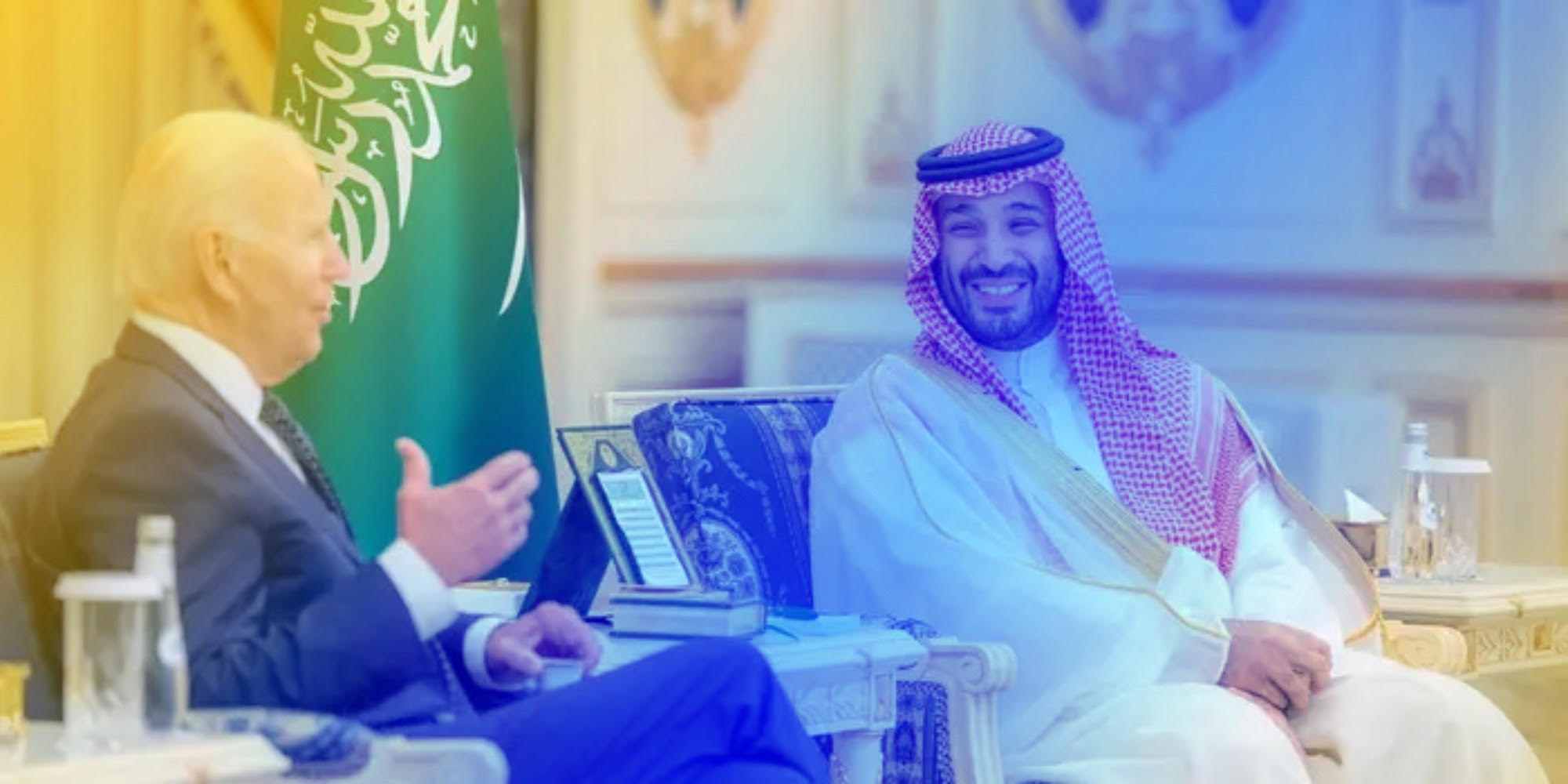 Saudi Arabia has released an American woman it took into custody early this week after she tweeted and otherwise spoke out about her efforts to leave the country with her young Saudi-American daughter, according to a U.S. official and a U.S.-based advocacy group Thursday.

Carly Morris was released early Wednesday, after being summoned and taken into custody by Saudi authorities in the north-central city of Buraidah on Monday, according to the Freedom Initiative. The Washington-based group advocates for prisoners it deems wrongfully detained in the Middle East.

Morris, who the group says was shackled in front of her 8-year-old daughter, was questioned while in custody about her tweets and contacts with news organizations and rights groups over her three-year effort to leave the kingdom with her child, Freedom Initiative said.

The Saudi Embassy in Washington and the Ministry of Foreign Affairs did not immediately respond to an email seeking comment.

Saudi Arabia under Crown Prince Mohammed bin Salman has cracked down on speech on Twitter and elsewhere by those the government sees as critics or rivals. At least one U.S.-Saudi citizen and two Saudi students in the West have received long prison sentences in recent months over comments on Twitter or, according to Saudi court documents in one case, in phone calls.

Morris traveled to Saudi Arabia in 2019 for what was intended to be a short stay to allow her daughter to meet the family of the Saudi father, said Bethany Al-Haidari, Freedom Initiative’s Saudi Arabia case manager.

Morris has faced Saudi Arabia’s strict laws on male guardianship in her efforts to leave with her daughter again. Morris’ advocates say Saudi Arabia also has placed the American woman under one of its widely imposed travel bans, barring her from leaving the kingdom.

3 thoughts on “American Mother Arrested for Tweet in Saudi Arabia”