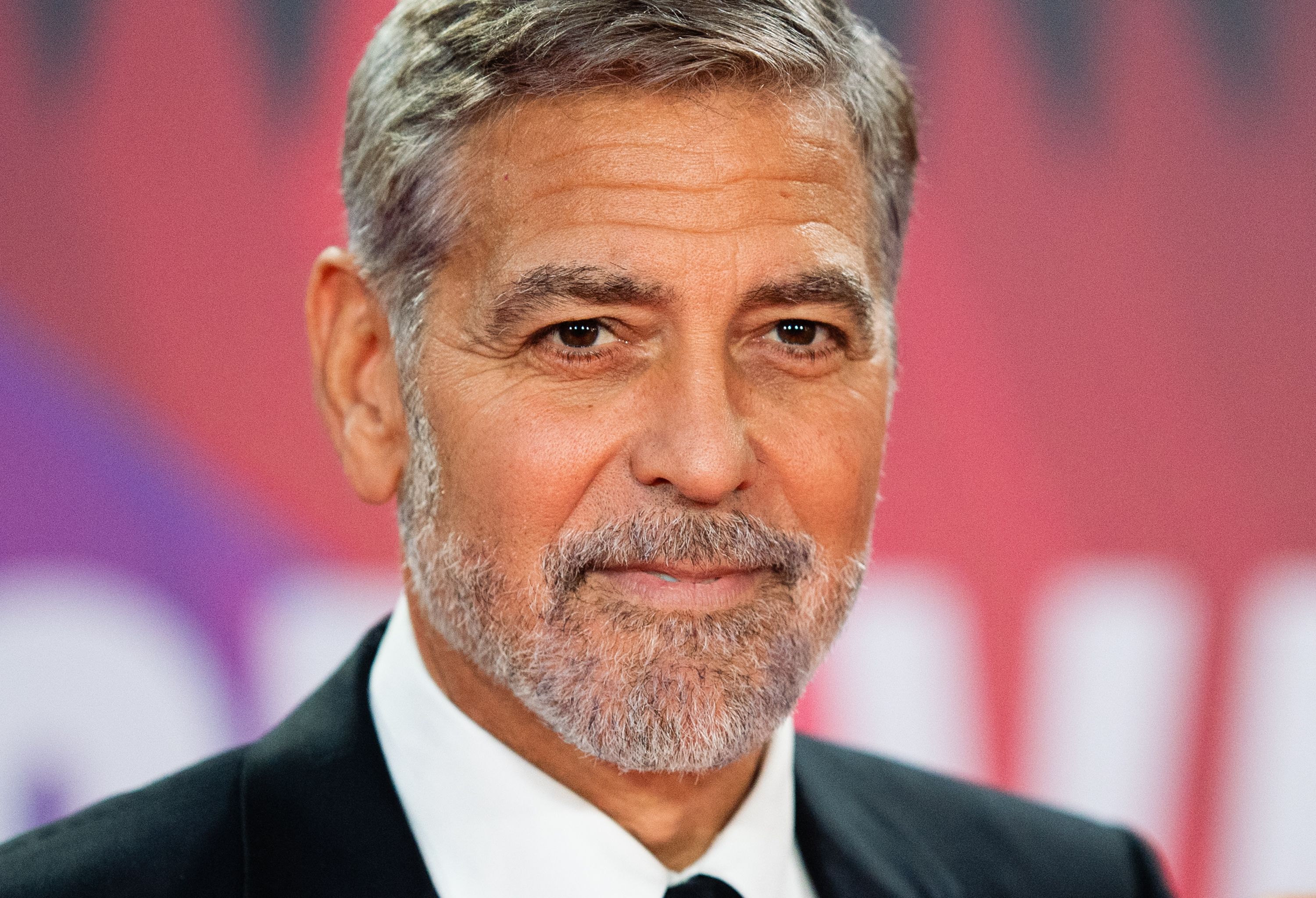 Actor George Clooney joined Anil Kapoor for a chat during the 20th Hindustan Times Leadership Summit 2022. Kapoor asked Clooney about reportedly turning down an offer for $35 million to promote an airline brand.

Clooney replied, “Yeah, you know what, I had a conversation about it and the main conversation was if you’re going to be paid…there is a reason why people want to pay a lot of money and usually it is to sort of whitewash.”

“There were some amazing people, who were put in jail for saying something about women’s rights in Saudi Arabia. And these guys were taking money from these same people and taking hundreds of millions of dollars to whitewash it. And I find that to be hard to do.”

Clooney added that he and his wife Amal Clooney, who is a human rights lawyer, talked about him taking the project and giving the money to charity, “I feel like my reputation is worth more than that. My wife (Amal Clooney) and I had a long conversation, but there’s a price and for me that price isn’t my reputation. What my parents taught me to be really wasn’t for sale.”

When the session started, Clooney called Anil Kapoor a “true rockstar,” “In my world, you are a rockstar. When I am doing an interview with you, I am thinking about your films from Mission Impossible to Slumdog Millionaire. It is an honor to talk to you.”

Clooney responded, “It is tricky raising kids… I have an advantage that you didn’t have, which is, you had children when you were younger.”

“Your son would be 20 when you would be 40 maybe. They’re going compared to you. Now, that is not going to happen with me because I’m going to be 90, when kids go to school or come out.”

George Clooney, who has acted in films like Ocean’s Eleven, Gravity, The Peacemaker, Solaris, and Up in the Air. He was last seen in the romcom Ticket to Paradise with Julia Roberts.