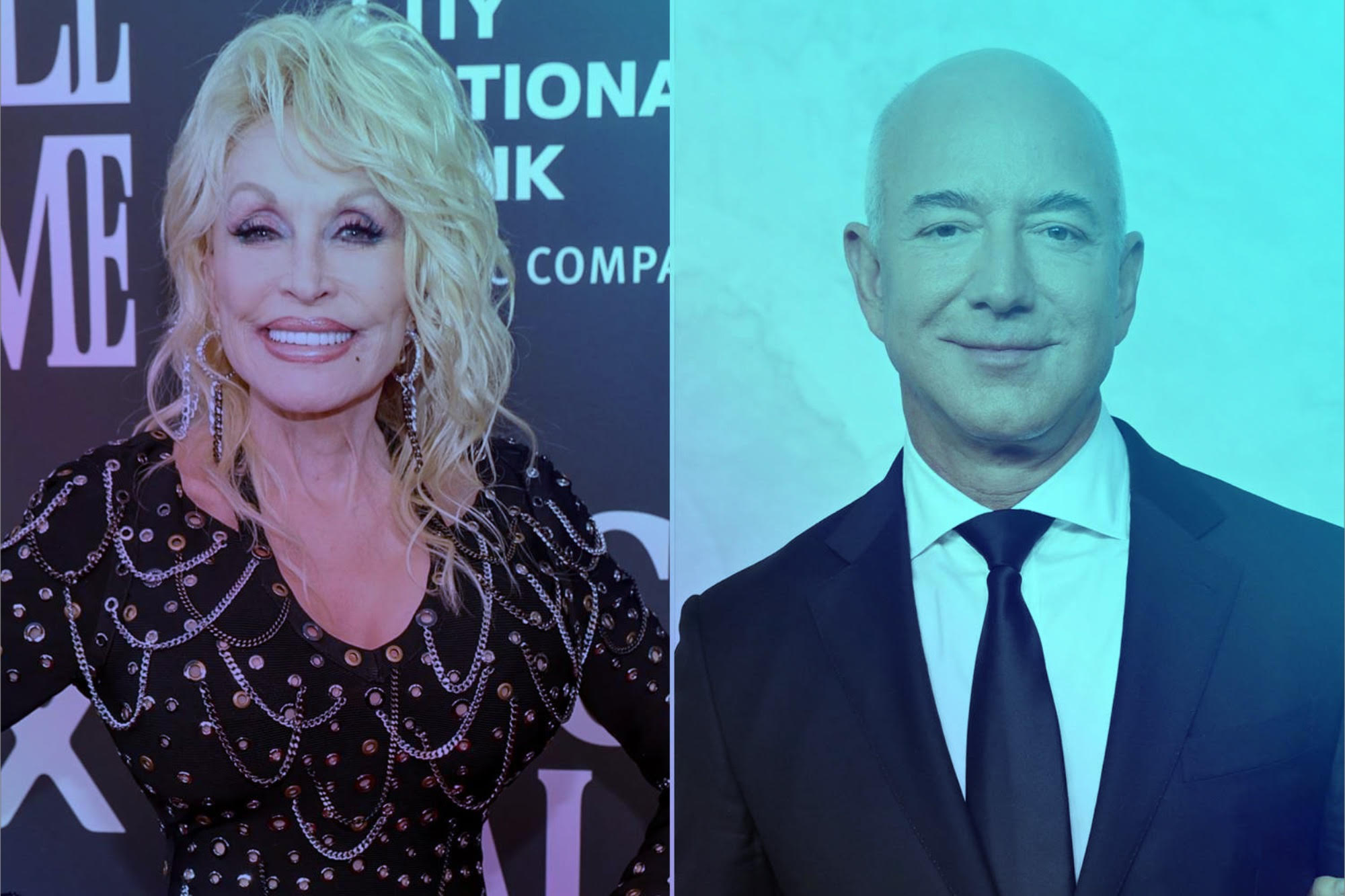 by: Liberate America StaffPosted on: November 15, 2022

Singer, songwriter and philanthropist Dolly Parton was awarded a $100 million prize from the “Bezos Courage & Civility Award” on Friday.

“Jeff and I are so proud to share that we have a new Bezos Courage and Civility Award winner — a woman who gives with her heart and leads with love and compassion in every aspect of her work. We can’t wait to see all the good that you’re going to do with this $100 million award, @DollyParton,” Sanchez wrote in the social media post.

Parton, 76, graciously accepted the award, thanking Bezos and Sanchez and promising she would do her best to “do good things with this money.”

In October, Parton told The Associated Press that she doesn’t intend to get attention for her philanthropic work.

Parton said she’ll accept that attention because it furthers the cause. “I’m proud to be the voice out there doing what I can to get more books into the hands of more children,” she said.

Eric Isaacs, president of the Carnegie Institution for Science and a member of the medal selection committee, said Parton is a “tremendous example” of someone who understands the importance of philanthropy.

“Everyone knows her music,” he said. “They might know Dollywood for entertainment, more broadly. But now they’re going to know her for her philanthropy, which I’m not sure they have before.”

“I get paid more attention than maybe some others that are doing more than me,” Parton told the AP, adding that she hopes that attention inspires more people to help others.