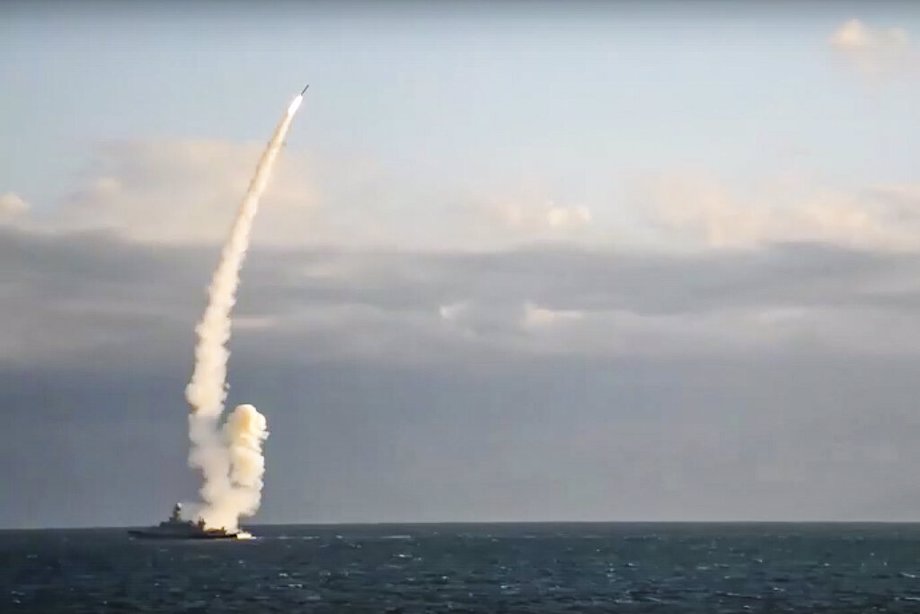 Two missiles have landed in Poland along its border with Ukraine, killing two people, local media reported Tuesday. A U.S. intelligence official told the AP that Russian missiles crossed over into Poland.

The Prime Minister will shortly be hosting an urgent security meeting with the Committee of the Council of Ministers for National Security and Defense Affairs, government spokesman Piotr Müller announced on Twitter and local media reported.

“The Prime Minister called as a matter of urgency the Committee of the Council of Ministers for National Security and Defense Affairs,” Müller said.

A spokesperson for the Polish Embassy in Washington, D.C. confirmed the Prime Minister called the meeting and told The Daily Beast the meeting is ongoing as of 2:01pm ET. The spokesperson declined to share the purpose of the meeting.

The origins of the reported explosion were not immediately clear, local media reported.

The reported attack on Poland, a member of the North Atlantic Treaty Organization, could raise questions for the military alliance about whether Article V could be triggered and pull other countries into a conflict. If a NATO member is the victim of an attack, other members can consider it an attack on the alliance writ large and pursue retaliatory action.

2 rockets landed in the Polish border town of Przewodów killing 2 people. The premier of Poland is convening an urgent meeting with his national security team. – local media https://t.co/0dwFx4mffC via @YWNReporter pic.twitter.com/4scZ31MeIY

Local radio reported two fatalities, according to The National.

The potential attack, which The Daily Beast has not independently verified, comes just hours after Russia lobbed one of its largest missile attacks on Ukraine since the invasion earlier this year, impacting electricity in multiple cities including in Kyiv, Rivne, Kharkiv, and Lviv.

The Chancellery of Poland’s Prime Minister and the White House did not immediately return request for comment.