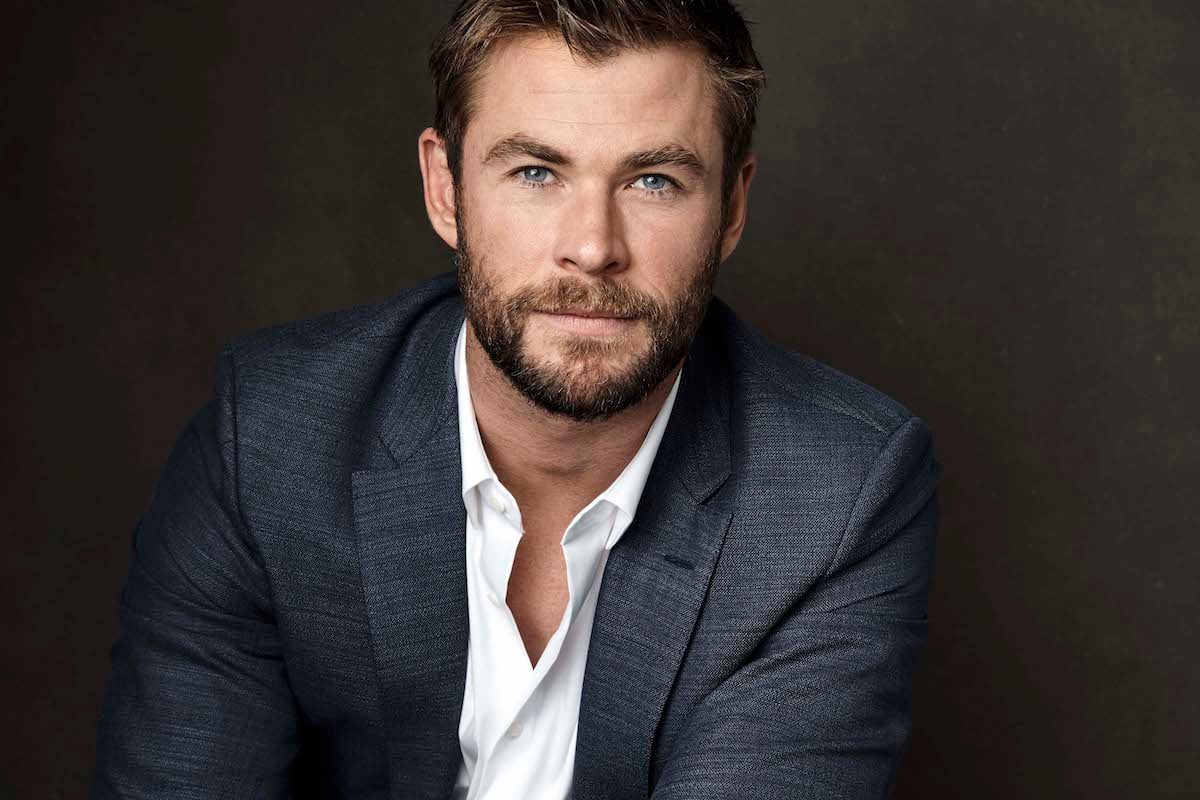 Chris Hemsworth has revealed he may be at increased risk of developing Alzheimer’s following routine checks while filming a new docuseries.

The Hollywood star, 39, discovered he carries two copies of the gene APOE4, which studies have linked to an increased risk of Alzheimer’s disease.

One in four people carry a single copy of the gene, but only 2 to 3% of the population have both, according to a 2021 study by the National Institutes of Health.

He discovered this while working on National Geographic docuseries Limitless on Disney Plus, which covers time, aging, and human nature to push back against both obstacles.

It’s not a diagnosis of Alzheimer’s, he emphasized in a new interview with Vanity Fair, and neither does it mean he will definitely develop the disease.

The Thor actor opened up on receiving the news during the show, while in a room with his parents.

‘It was a pretty brief conversation, all things considered. I hung up the phone and my parents were there, at the time. They were like, “What was that about?” And I told them, and then they had a bunch of questions,’ he revealed.

‘I had a bunch of questions, but no one answered them. I wish I’d had a more intense follow-up with it because I didn’t really know what to think. I was like, “Am I supposed to be worried? Is this concerning?”’

He said the news forced him to face the reality of his own mortality.

‘Most of us, we like to avoid speaking about death,’ he said.

‘Then to all of a sudden be told some big indicators are actually pointing to this as the route which is going to happen, the reality of it sinks in. Your own mortality.’

He noted that his grandfather was diagnosed with Alzheimer’s and often ‘slips in and out of Dutch,’ English, a ‘mash-up, and then maybe some other new words as well.’

In a clip from the show, Hemsworth talks about his grandfather’s battle with the disease, calling him a ‘beautiful man’.

‘He is a beautiful man,’ he comments. ‘He either doesn’t remember who we are, you know, his grandchildren, but also even his own children he forgets. It’s heartbreaking.’

In another clip, Hemsworth heartbreakingly says the idea of not being able to remember his wife, kids, or any experiences he has had as ‘probably [his] biggest fear’.

Hemsworth said that while the news was ‘confronting initially’, he has since turned it into a ‘self-deprecating sort of joke’.