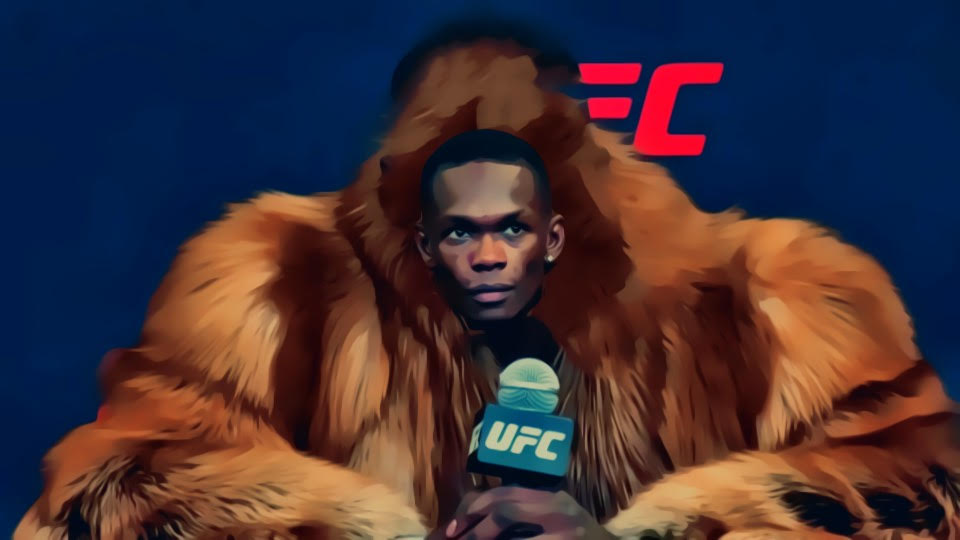 The 33-year-old, who lost his title by TKO to Alex Pereira in New York on Saturday, was arrested by Port Authority police in the American Airlines terminal at around 1:57pm EST. A Port Authority spokesperson confirmed the arrest to DailyMail.com, saying he was booked for possessing ‘metal knuckles.’

Spokespeople from the UFC did not immediately respond to DailyMail.com’suests for comment.

Brass knuckles are a Class A misdemeanor in New York, and it is also illegal to bring them aboard an airplane. It’s not clear where Adesanya allegedly stored the weapon.

A native of Lagos, Nigeria, Adesanya is now a citizen of New Zealand and currently lives in Auckland.

Longtime rivals Adesanya and Pereira went head-to-head on Saturday in a showdown for the UFC middleweight belt, where the latter emerged victorious after a brutal TKO stoppage late in the bout.

Despite claims that referee Marc Goddard called an end to the fight prematurely, Canadian fighter and trainer Firas Zahabi insists Adesanya should be ‘grateful’ for the decision.

Analyzing the fight on his YouTube channel, Zahabi said: ‘Pereira could have very possibly ended Adesanya’s career if the referee did not intervene.

‘Guys, if the referee did not intervene, a scissor knee was coming. Guys, the greatest scissor knee I have seen in all of combat sports, ever, is Alex Pereira.

‘It’s an incredible knee from a giant, who’s incredibly explosive. He throws it incredibly quick. I thought when Adesanya was dazed like that, the knee was coming.’

In the fifth round, the bout was called to an end after Pereira unleashed a flurry of brutal shots with no reply from the defending champion. Adesanya kept his head low and looked to avoid shots, which Zahabi thinks could’ve ended disastrously.

He continued: ‘If Marc Goddard did not step in, it could have been a serious concussion, broken jaw, broken orbital, or fractured skull even.

‘It could have been something that ruined or ended Adesanya’s professional career. So I’m very grateful that Marc Goddard stopped it.’

Pereira now has a win in MMA over Adesanya to go with his two triumphs in kickboxing before the pair changed sports.

Adesanya’s loss has seen him plummet down the pound-for-pound rankings, dropping from No. 2 to No. 8 on MMAfighting.com’sndings.