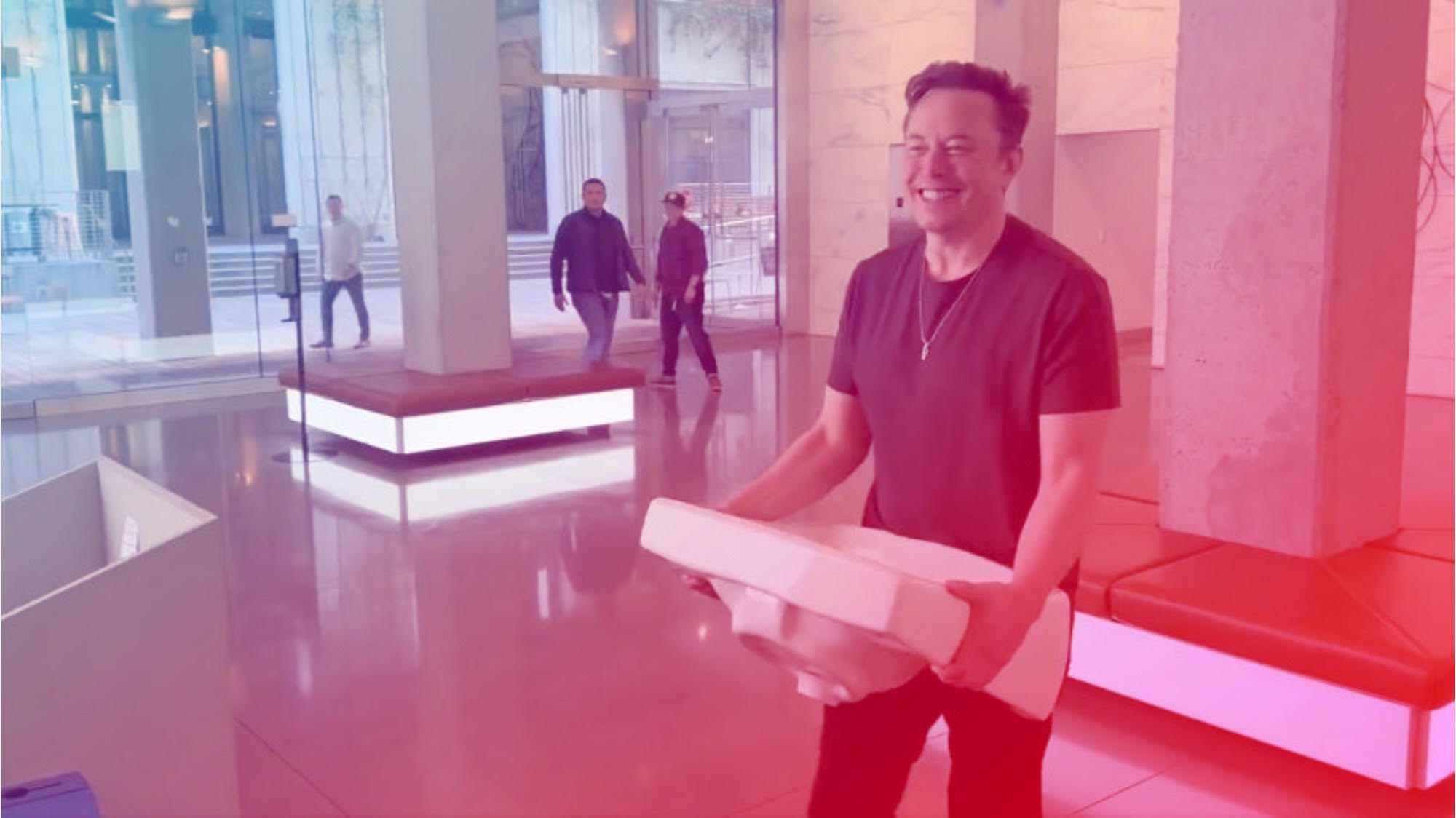 Elon Musk had a meltdown on Twitter after it was revealed his newly acquired social media company is in danger of being investigated by the Federal Trade Commission, RadarOnline.com has learned.

As RadarOnline.com previously reported, upwards of 75% of Musk’s Twitter workforce departed the company this week after the 51-year-old billionaire gave his workers until 5 PM Thursday to decide whether they wanted to stay on or leave the platform he is now in charge of.

To make matters worse, Senator Ed Markey (D-MA) revealed on Thursday that he and six of his Senate colleagues have penned a letter to the FTC requesting the commission open an investigation into Twitter following Musk’s acquisition of the company on October 27.

“We write regarding Twitter’s serious, willful disregard for the safety and security of its users, and encourage the Federal Trade Commission to investigate any breach of Twitter’s consent decree or other violations of our consumer protection laws,” Senator Markey and his colleagues wrote.

The lawmakers also requested the FTC launch an investigation into the “alarming steps that have undermined the integrity and safety of the platform,” as well as Musk’s alleged newly implemented “growth-at-all-costs strategy” that has left Twitter users openly exposed to “fraud, scams, and dangerous impersonation.”

Following Markey’s revelation to Politico on Thursday, and after 75% of Musk’s workforce left the company, the Tesla and SpaceX founder took to his own Twitter account to fume about the potential investigation into his company while the now-bankrupt and defunct crypto-currency company FTX goes unchecked.

“FTX losing over a billion dollars of clients funds,” Musk captioned a meme of two rhinoceroses mating while a wildlife photographer looks the other way.

“Senators calling for the FTC to investigate Twitter,” Musk added in a caption above the oblivious photographer.

As RadarOnline.com reported, Twitter is now on the verge of collapse as a result of three quarters of its workforce opting to depart the company on Thursday.

“The team that maintains Twitter’s core system libraries that every engineer at the company uses is gone after Thursday,” one employee revealed. “You cannot run Twitter without this team.”

“I know of six critical systems (like ‘serving tweets’ levels of critical) which no longer have any engineers,” said another employee who has since the company. “There is no longer even a skeleton crew manning the system.”

“It will continue to coast until it runs into something, and then it will stop.”

Meanwhile, Musk has also been trolled online and at Twitter’s headquarters in San Francisco after one anonymous individual projected a digital banner on the side of the company’s main building Thursday night.

7 thoughts on “Elon Musk Has a Major Breakdown”