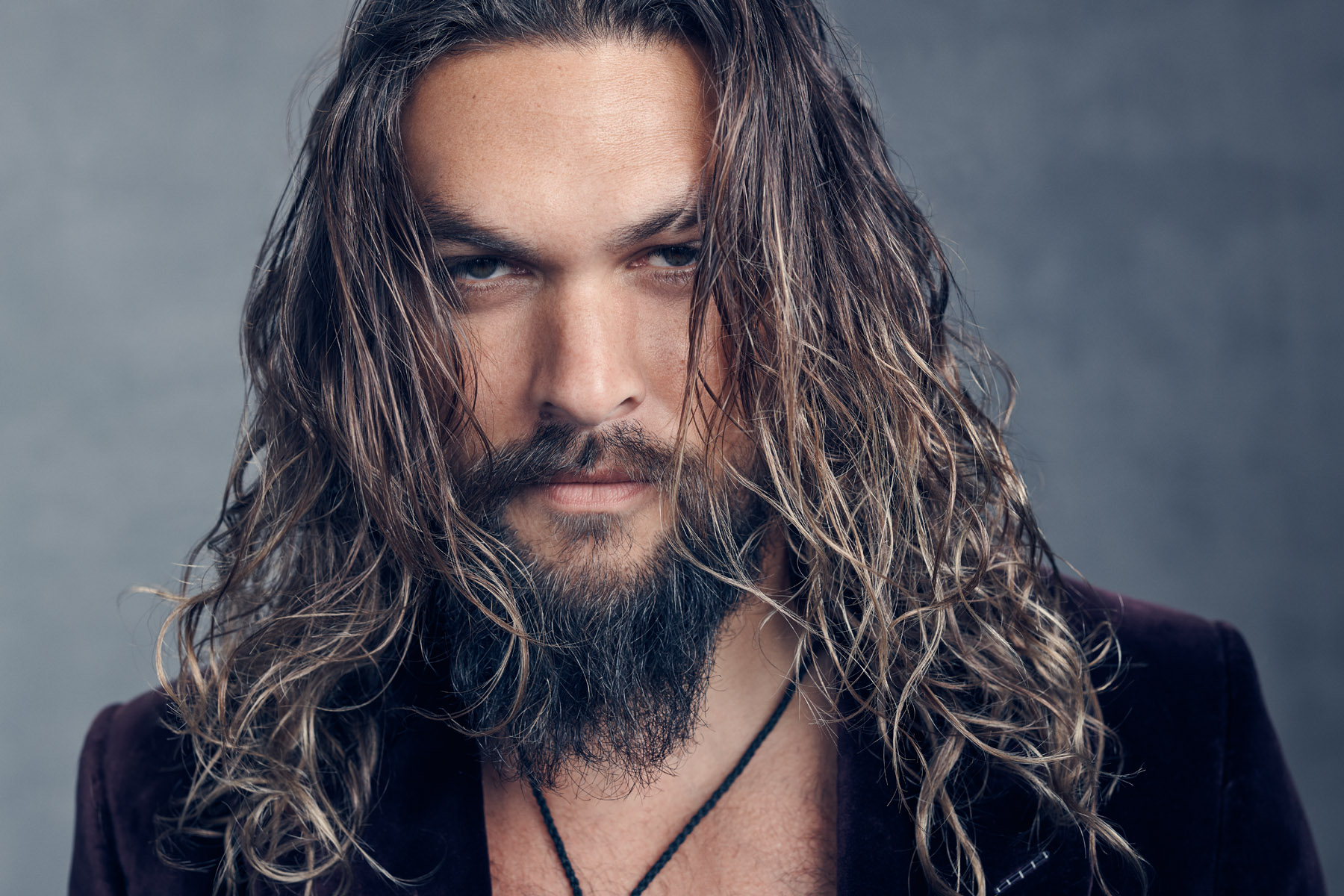 The Honolulu native, 43, shared a new post on Instagram, in which he posed alongside his friends, identified as Sonny and Gordon Ryan King.

The Aquaman star could be seen in the traditional outfit, a loincloth worn by Hawaiian men on ceremonial occasions.

Giving us a glimpse into their day, he posted a series of snaps – including a cheeky video where he bared his bottom to the world while claiming that Gordon is now a ‘true Hawaiian’ for donning his own Malo and ‘getting tatted’ like the star.

‘Had the pleasure of meeting these two badasses Gordon and Sonny. @gordonlovesjiujitsu we laughed and drank and they choked us all out. It was amazing,’ he captioned the upload.

Fans couldn’t hold their thirst, and shared their appreciation for his outfit in the comments section below.

‘Where’s a gust of wind when you need it,’ one questioned.

Another agreed: ‘I’m so appreciating that view.’

A follower said: ‘Damn I never zoomed in that close before on my phone.’

Jason also posted a video of Gordon sparring jiu-jitsu – with his pal commenting on the post, thanking the Hollywood star for his hospitality.

The Slumberland star previously made headlines when he donned his Malo for an appearance on Jimmy Kimmel Live this month.

After the host pulled up an Instagram photo of Jason in the traditional outfit, he explained he ‘doesn’t even like wearing clothes’ and instead wears the Malo constantly.

‘I’m doing a show. I’m a creator and writer and director and producer on this Apple series called Chief of War, and it’s all 1780s, 1790s Hawaii,’ he explained.

‘That’s what I wear every day. I was just getting ready for the role, and I like to get into character. And so I was tanning my white ass.’

Filmed in Hawaii, the programme will star Jason alongside Temuera Morrison and Luciane Buchanan.

It is unknown when the show will be released, but filming began last month.

WATCH THE VIDEO BELOW: