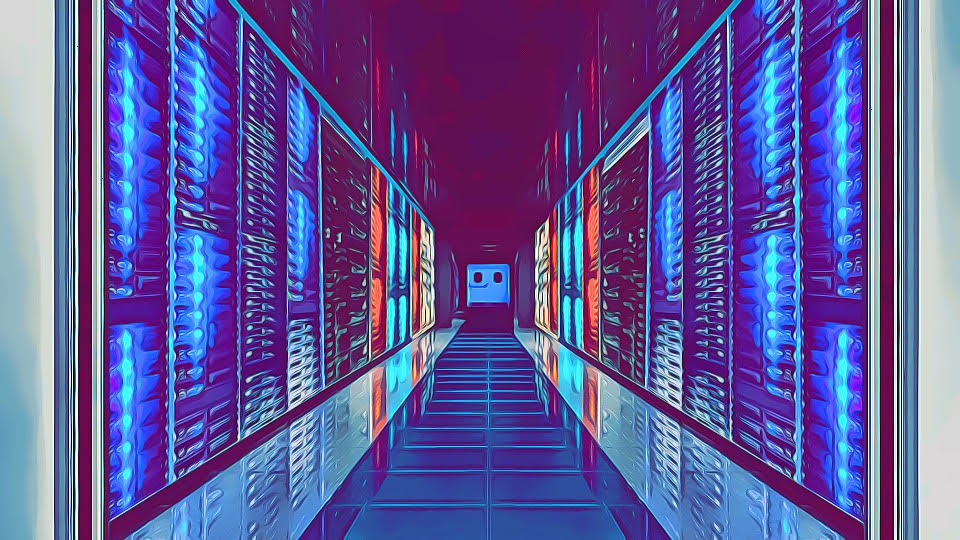 The eerily precise machine made the alarming prediction and is designed to foretell patterns in human civilisation.

It was created by top university professors in 1973 and has since made a handful of predictions that have come true.

These shocking predictions include a drop in availability of natural resources and vital minerals, and a decrease in living standards from 1980 onwards.

Its state-of-the-art algorithm takes into account a variety of factors including birth rates and pollution levels to put forward estimates of what life will be like in the future.

At the time, its prediction for 2020 claimed that the planet’s condition would be “highly critical”.

According to the Daily Star, a news report on the supercomputer broadcasted: “If we do nothing about it, the quality of life goes down to zero.

“Pollution becomes so serious it will start to kill people, which in turn will cause the population to diminish, lower than it was in the 1900.

The device, which was commissioned by the Club of Rome and dubbed “World One”, also warned that driving cleaner cars and lowering birth rates is such a small change that it is almost irrelevant when it comes to securing the survival of the world.

It’s unfortunate news for optimists as the supercomputer’s predictions are backed up by Astronomer Royal Martin Rees, one of the UK’s most distinguished astrophysicists.

The astrophysicist predicted that mankind can expect a gloomy future due to ongoing threats from climate change and how much humans rely on technology.

However, he added that if we can overcome the huge challenges ahead, humankind could live on for a very long time – although not as we know it.

Nostradamus’ predictions for the upcoming year are also unsettling for pessimists as 2023 could feature ‘a great war’ and further threats to the world as we know it.

The French astrologer, who penned Les Prophéties back in 1555, has seemingly predicted numerous events over the years via his 942 forecasts.

The book’s contents made horrific predictions on the Second World War, Hitler’s rise to power and the French Revolution with most being eerily accurate.

In his predictions on global warming, Nostradamus wrote: “Like the sun the head shall sear the shining sea: The Black Sea’s living fish shall all but boil.

“When Rhodes and Genoa half-starved shall be, the local folk to cut them up shall toil.”

These two predictions combined definitely set off alarm bells about the current state of the planet and with global warming and climate change on the rise, the theories may not be too far off in terms of accuracy.

3 thoughts on “Supercomputer’s Grim Apocalyptic Prediction for Our Future”