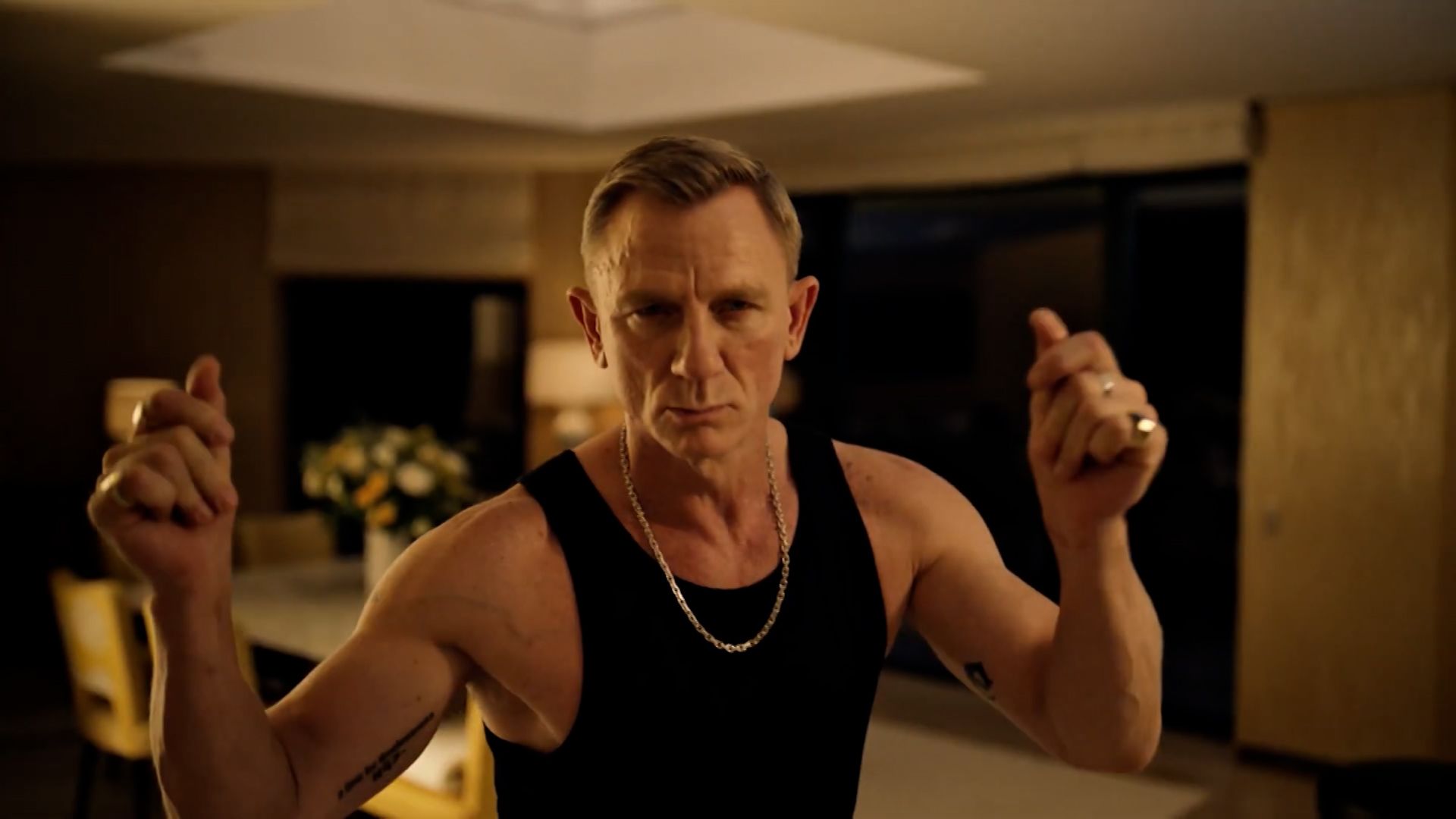 James Bond actor Daniel Craig starred in a wild Belvedere Vodka advertisement directed by Taika Waititi. This is a side of the 007 star that a lot of fans haven’t seen. Him probing the halls and breaking out some dance moves had all of social media talking.

If this is what the retirement from those movies holds, it will end up being quite the show. He’s riffing on the fly and trying on different outfits, but seems to be completely at home in whatever Waititi throws at him. Belvedere has to be ecstatic with the clip’s performance as it already stands at more than 2 million views on YouTube. Go ahead and take a peek for yourself right here.

Here’s how Belvedere describes the audacious clip: “Courageous in spirit with a warmly rebellious energy, the campaign unites an exceptional community of collaborators. Craig has been skillfully and humorously choreographed by celebrated choreographer JaQuel Knight, to an original track written and performed by global superstars Rita Ora and Giggs and produced by hitmakers Invisible Men, Bandits and Hungry Man.

The accompanying campaign stills were photographed by the iconic Juergen Teller, in the same suite that sets the scene of the movie’s grand finale whilst Christine Centenera, has styled the shoot with a clean, modern edge.”

“All in all, a group of inventive and gifted provocateurs, who each have a taste for the unconventional, have creatively captured an incredibly unique snapshot as a nod to theirs and Belvedere’s shared values of self-expressions, authenticity and style,” they continued.

WATCH THE COMMERCIAL BELOW: