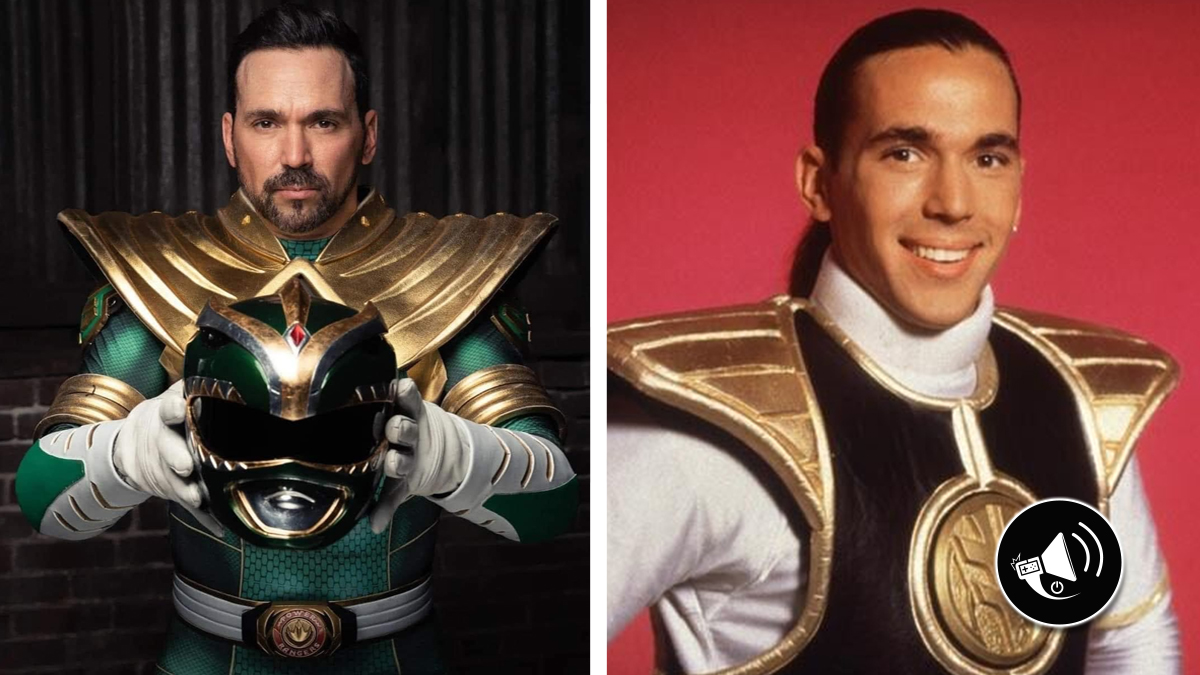 Jason David Frank, one of the original Power Rangers, has died by suicide at the age of 49.

The actor’s rep confirmed the news to reporters, saying he died in Texas.

Frank made his debut in the iconic franchise as Tommy Oliver in 1993. The character was skilled in martial arts.

He was later turned into the White Power Ranger due to his popularity with fans, and the new leader of the group, and starred in 123 episodes as one of the leading cast.

He was brought back after the show transformed into Power Rangers Zeo, as the Red Zeo Ranger, and in a later iteration of the series,  Power Rangers Turbo, his character became the first Red Turbo Ranger.

While he left in 1997, he reprised his role various times in the show, including in 2002 for the special 10th-anniversary episode, and then again in 2004.

Frank was also accomplished in martial arts, and 2003, he was inducted into the World Karate Union Hall of Fame.

He’s survived by his four children.

One thought on “Beloved Original Power Ranger Dies at 49”