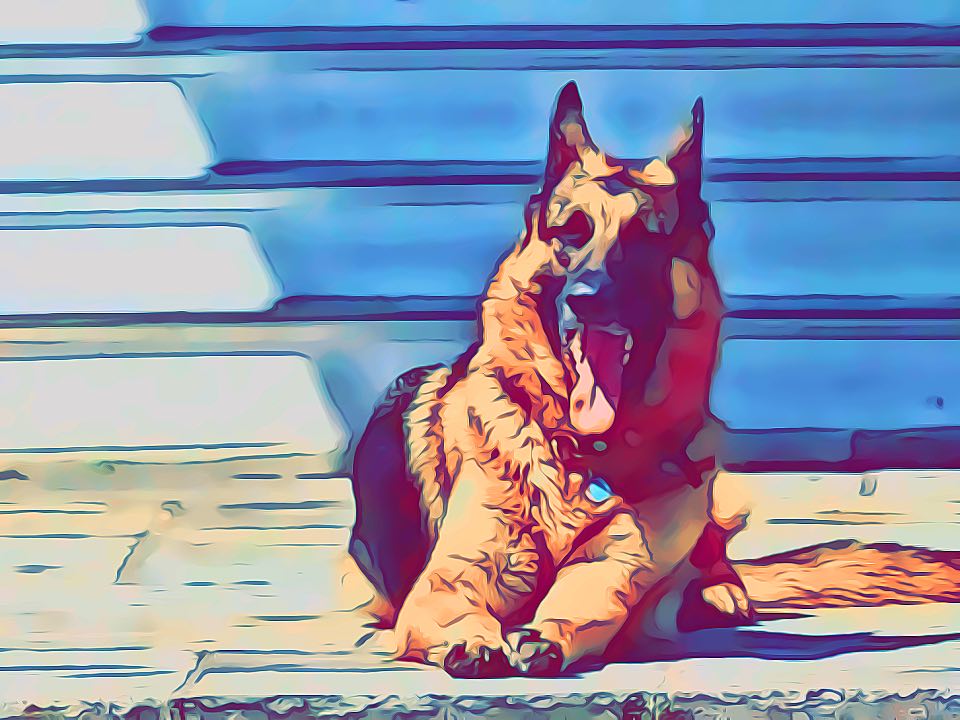 by: Liberate America StaffPosted on: November 20, 2022

When you hear about dog attacks, most people claim the attack would have been prevented if there was just a good dog there. In this case, that is exactly what happened.

A Florida family says their German shepherd saved the day.

Tank the dog’s owners shared on social media that a neighbor’s dog charged straight at their 6-year-old boy while the child was playing in the front yard with Tank, according to Newsweek.

Footage of the incident shows the German shepherd springing into action. In the video, Tank sees the other dog running toward the boy and chases the approaching canine off before the animal can reach the child.

“Our neighbor’s dog randomly charged at my son last night & my Tanky saved him from getting mauled or worst,” user@lovehenesy94 captioned a TikTok video of the event. The video has since gone viral with over 26 million views.

Commenters on the clip expressed their amazement at Tank’s quick thinking and heroics, with one person writing, “Do you believe that your dog is smart enough that it knocked your son down at the beginning to protect him? I do and it’s freaking amazinnnnnggg.”

Another viewer applauded the family’s other dog, who swooped in after the initial save, “what’s the story with the second dog he did a good job, too he ran up there to help his brother out,” the person noted.

“My German shepherd saved me once from another dog when I was 16,” a third commenter shared.

According to the American Kennel Club, the German shepherd is known for being a loyal, protective dog breed.

“There are many reasons why German Shepherds stand in the front rank of canine royalty, but experts say their defining attribute is character: loyalty, courage, confidence, the ability to learn commands for many tasks, and the willingness to put their life on the line in defense of loved ones,” the organization shared in its description of the breed.