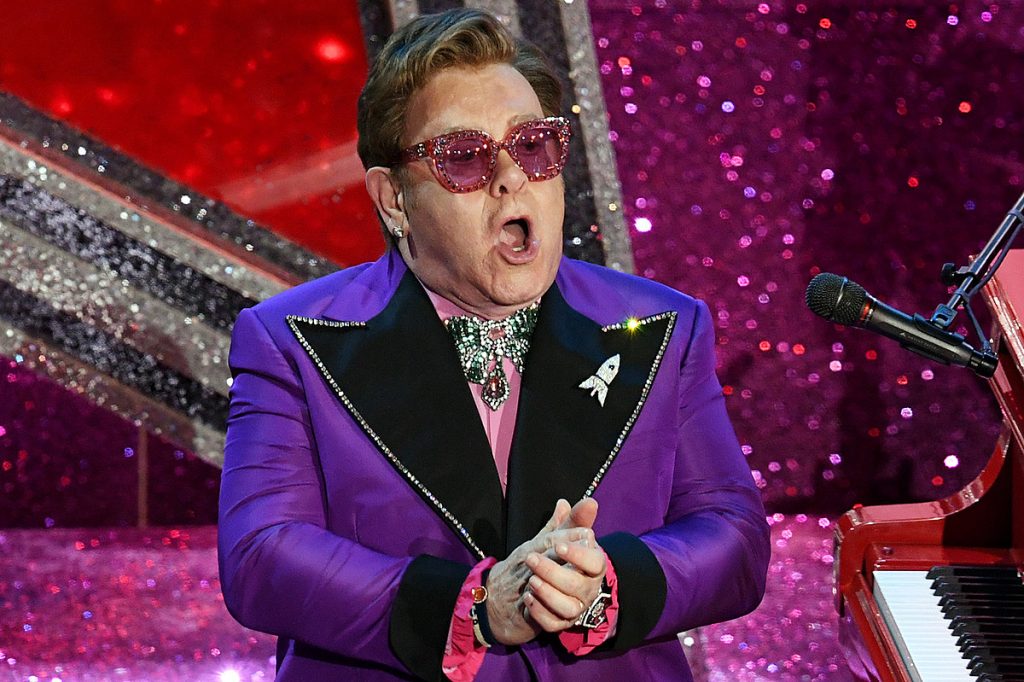 A couple was injured in a parking lot attack Thursday after an Elton John concert at Los Angeles’ Dodger Stadium.

Video obtained by KCBS-TV shows multiple men beating another man — part of the injured couple who spoke with the station but asked to not be identified — as he lay on the ground of a parking lot.

The attack followed one of John’s multiple shows at the baseball stadium for his Farewell Yellow Brick Road tour.

The attack involved a man and a woman in their 60s, according to TMZ, and it is under investigation by the Los Angeles Police Department.

The man seen on the ground, whom the news station identified as Jamie, said the attack began when a woman admitted to hitting the couple’s car mirror. He recalled the woman then trying to hit him.

Jamie claimed a man in a blue shirt, seen in the video obtained by KCBS-TV, began to repeatedly punch him while his wife, whom the station identified as Lillian, watched the attack before hopping out of the car herself.

She said someone then tossed her before she blacked out from hitting her head on the parking lot ground.

Lillian said she eventually woke up to see her husband unresponsive on the ground.

The pair described experiencing head injuries while Jamie — who was hospitalized following the attack — told the news station he suffered injuries to his ear, his eye and his back along with a broken ankle.

A woman who claimed to be the daughter of the couple said on Instagram that her dad suffered fractures and head injuries as a result of the attack.

She also said the only bystander who tried to record the attack “got punched and his phone broken by the same person who assaulted” her parents.

The woman did not immediately respond to a HuffPost request for comment.

Jamie, who described himself as a recently retired grandfather, said he doesn’t want his attackers to hurt anyone else like him.

“They walked around like ‘you know, OK, we’re King Kong, we can get away with it.’ Nah, you don’t get away with this shit,” he told KCBS-TV.