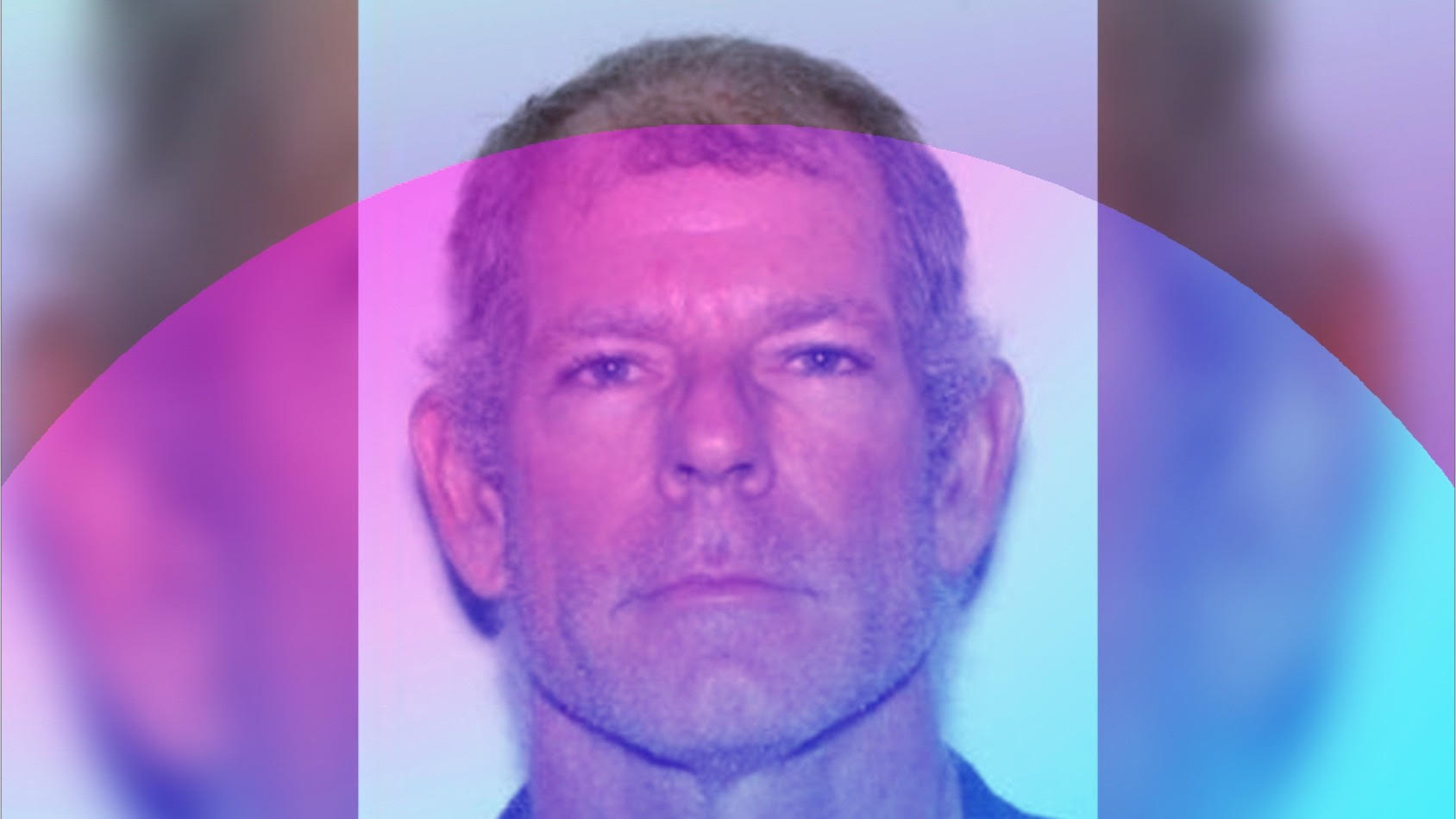 “Publix denies any liability” for the murders of a grandmother and toddler at its grocery store on Royal Palm Beach Boulevard last year.

That’s from the first line of the supermarket chain’s answer, rejecting most of the allegations made in the victims’ family’s wrongful death complaint.

The document, provided to CBS12 News by the family’s lawyer, claims the company did not have to protect its customers and employees, despite promoting itself as a “team that protects its customers” and takes its “responsibility for our customers’ safety very seriously.”

The response to that — “Publix denies that the context of those statements applies here” — was one of dozens of point-by-point denials of the family’s claims.

Litha Varone, 69, was shopping with her 23-month-old grandson Sam Varone on June 10, 2021, when Timothy Wall shot the little boy.

Then, the 55-year-old Wall fended off the grandmother and shot her before killing himself.

Publix categorically “denied” all claims in the section of the suit called “Duty of Publix to Its Customers,” which started by saying “Publix has a duty to keep its store reasonably safe for its customers and to protect its customers from dangers of which Publix should have been aware.”

In the next section, called “History of Supermarket Violence,” Publix “denied” the allegation in that lawsuit that claimed there were reportedly “448 incidents involving guns and 137 deaths involving 12 large national retailers,” all grocery chains including Walmart and Costco, from Jan. 1, 2020, to May 14, 2022.

The claim in the lawsuit was, “Publix is not immune to gun violence occurring at its stores. During that time period, 16 of those incidents were at Publix stores resulting in five gun deaths.”

Turning to the specific store, “Publix denies that it had a ‘long history of crime in the area.”

The plaintiffs listed 40 specific police cases “in the area” with numbers, dates, times and offenses, to which the defense said, “Publix is without sufficient knowledge or information to admit or deny the allegations regarding what ‘public police reports reveal,’” since it didn’t have those reports.

As for the tragedy, Publix “denied” the plaintiff claim “there was no visible security, whether it be guards or gun detectors,” and “denied” its store “had no uniformed security in place.”

Lawyers for Publix added to the company’s response:

The plaintiffs asked for a trial by jury. Publix agreed with that point, and said the company intends to defend itself.

4 thoughts on “Publix Denies Responsibility For Toddler Murdered in Store”