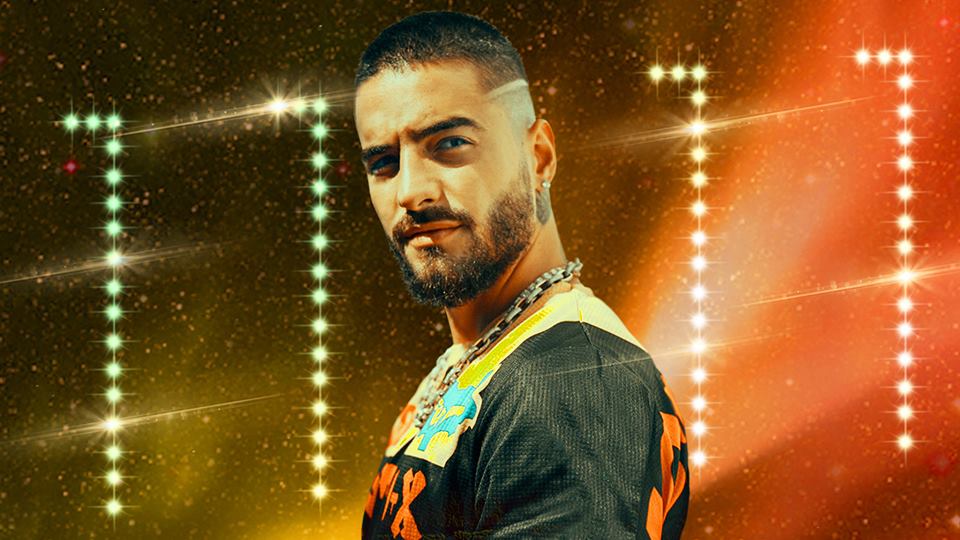 The Columbian singer behind the Fifa World Cup anthem has stormed out of a TV interview after being accused of ‘whitewashing’ human rights abuses in Qatar.

He was appearing on a BBC Broadcast on Israeli TV when he was questioned on his stance on the controversial human rights laws in the Arab nation.

Reporter Moav Vardi questioned the chart star on his stance – but the line of questioning didn’t go down well with Maluma and get ultimately quit the interview.

Moav asked: “Don’t you have a problem with human rights violations in this country?”

Maluma – real name Juan Luis Londoño Arias – then responded by admitting the situation was out of his control and he was just there to “enjoy the party of soccer.”

He said: “Yeah but it’s something I can’t resolve. I just came here to enjoy life, enjoy soccer, the party of soccer.”

However, when Moav pushed further asked if his involvement at the World Cup was “helping to whitewash” human rights violations, at which point Maluma called the presenter rude and stormed off set.

Moav questioned: “Obviously people think what, Maluma don’t you have a problem with human rights violations in this country?”

The performer then retorted: “‘It’s not actually something that I have to be involved with. I’m here enjoying my music and the beautiful life playing soccer too.”

He was then seen asking if he had to respond to the portion of the question that referred to whitewashing, with some inaudible commentary heard in the background before he stood up and said “we don’t do that,” proceeding to brand Moav “rude” as he stormed off.

Unphased by the dramatic turn of events Moav continued the line of questioning asking: “‘I’m rude? Why am I rude Maluma? This is what people say, it is what people think.”

Several famous chart acts turned down the opportunity to sing the anthem or perform at the tournament – including Shakira, Dua Lipa, and Rod Stewart – citing the human rights violations in the country as their reason not to be involved.

In the video for Tukoh Taka Muluma is shown living it up as he parties in the desert alongside Nicki Minaj and Myriam Fares as their collaborative anthem plays out.

Nicki is seen arriving on a party bus full of football fans as she kicks off proceedings with Maluma and Myriam joining her later in the video clip.

Maluma has previously recorded a world cup song for the 2018 tournament which took place in Russia.

He has previously collaborated with 80s icon Madonna as well as voicing the character Mariano in Disney’s Encanto movie and he starred alongside Jennifer Lopez earlier this year in her RomCom Marry Me.