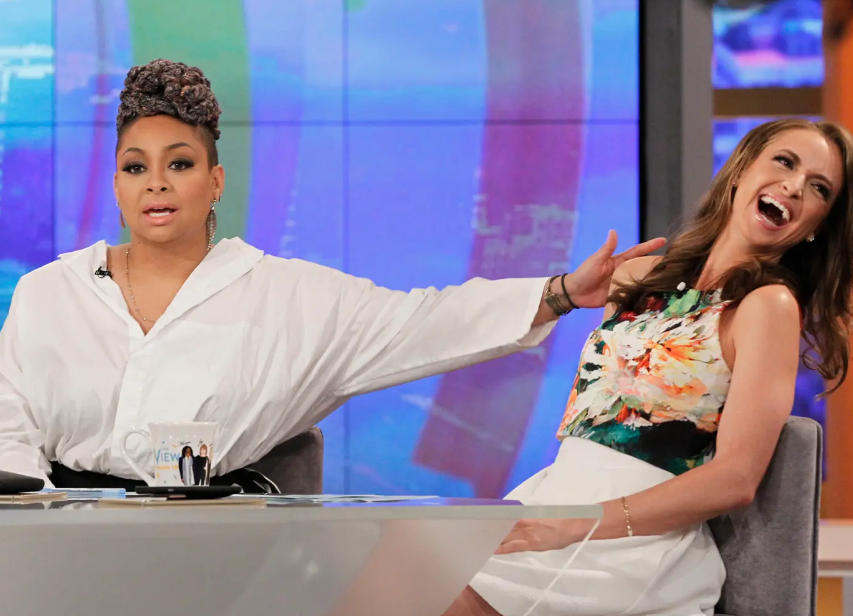 Raven-Symoné is not looking back on her time as a host on The View fondly. The former Disney star joined the show in June 2015 and stayed on until October 2016, and she has now described the experience as “catfishing.”

While catfishing is typically used in reference to relationships — for example, when one person uses outdated photos to get a date and then shows up in person looking very different — Raven-Symoné has described an experience that isn’t too far off.

In an interview with the Them podcast, she explains, “First of all, they told me this wasn’t going to be politically oriented when they revamped it. So, [I was] catfished for one.”

Raven-Symoné goes on to add that she hasn’t always been comfortable sharing her political views publicly. After coming out in 2013, she also didn’t feel the need to discuss her sexuality on The View either.

She says, “When I started [on the show], I pretended like I didn’t even say anything. Like it wasn’t a part of my identity. I went right back to that other person. I’m used to hiding. I’m used to hiding myself. So it was easy to hide in plain view.”

“I got married to a woman who understands me from trigger to joy, from breakfast to midnight snack, from stage to home,” the now-deleted caption read. “I love you Mrs. Pearman-Maday! Let’s tear this world a new asshole!!! I’s married NOW.”

In another part of her interview with Them, Symoné added that she learned “massive lessons” during her time on “The View.”

“It is a skill to be on live television and voice your opinions,” she continued. “I apologized multiple times for the things that came ou

Listen to the whole interview below: