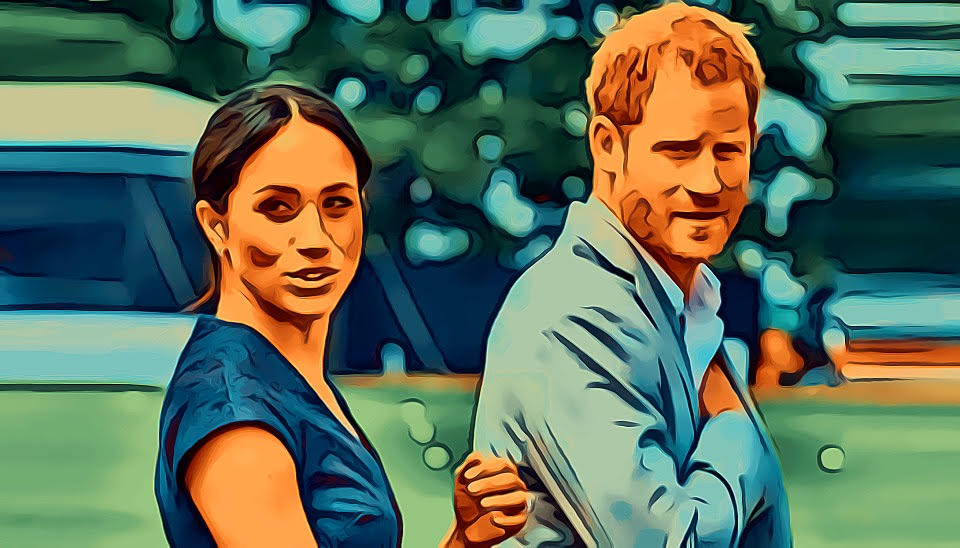 Meghan Markle and Prince Harry won the prestigious Robert F. Kennedy Ripple of Hope Award for challenging the Royal Family’s “power structure”. The royal couple will attend an awards ceremony in New York on December 6 with tickets priced up to £840,000 for guests who want to sit at the main table with the royals. But royal author Angela Levin warned the pair are “getting too big for their ambitions”.

TalkTV presenter Mike Graham said: “If you wish to go and sit with them at the Ripple of Hope gala in New York on December 6, it will only cost $1million.”

Ms Levin added: “I hope they’re getting too big for their ambitions and it will all go pop.

“I think we’ve all had enough really.”

Mr Graham noted: “People are fed up to the back teeth and I’m told in America, people are getting fed up with them as well.”

Ms Levin continued: “They see the pile of lies getting higher and higher and the arrogance about them.”

The pair accused a member of the Royal Family of racism in their bombshell interview with Oprah Winfrey.

They claimed that a senior royal made a comment about the skin colour of their then unborn son Archie.

Prince William defended the monarchy and told reporters, “we are very much not a racist family” during an event days after the interview aired.

John F Kennedy’s niece Kerry Kennedy, who is set to host the awards, explained how she believes Meghan and Harry took a brave stancer against the royals.

She told El Confidencial: “They went to the oldest institution in UK history and told them what they were doing wrong, that they couldn’t have structural racism within the institution; that they could not maintain a misunderstanding about mental health.

“They knew that if they did this there would be consequences, that they would be ostracised, they would lose their family, their position within this structure, and that people would blame them for it.

“They have done it anyway because they believed they couldn’t live with themselves if they didn’t question this authority.