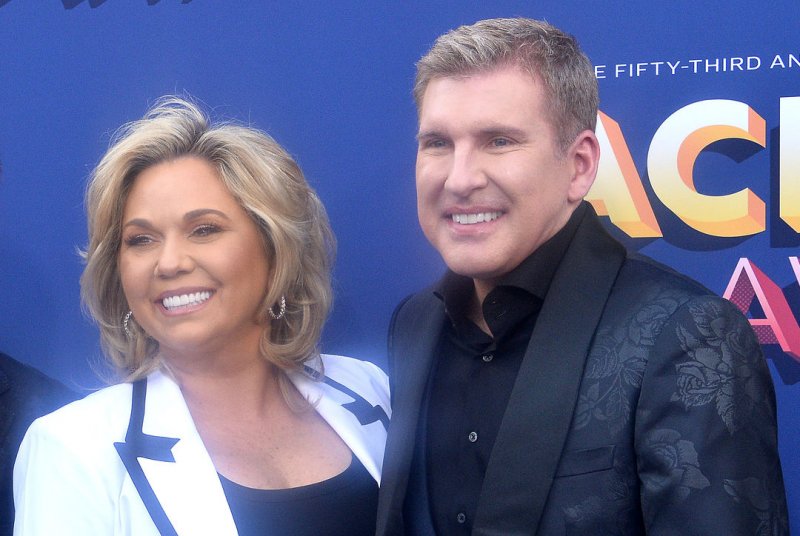 Reality television stars Todd and Julie Chrisley were sentenced Monday to a combined 19 years in federal prison for bank fraud and tax evasion.

The celebrity couple — who found fame in 2013 when the USA Network picked up their reality series Chrisley Knows Best — is scheduled to report to prison on Jan. 15.

The Chrisleys were found guilty in June of conspiring to defraud community banks of more than $30 million in fraudulent loans. Federal prosecutors accused the couple of submitting false bank statements to make it appear that they were wealthier than they were in loan applications between 2007 and 2012.

Prosecutors said the couple spent the money on luxury cars, real estate and travel and then used new fraudulent loans to pay off old loans. Todd Chrisley eventually filed for bankruptcy and walked away from $20 million of debt.

The Chrisleys were also convicted of tax evasion and conspiring to defraud the Internal Revenue Service. Julie Chrisley was found guilty of wire fraud and obstruction of justice.

The pair’s former attorney, Peter Tarantino, was sentenced Monday to three years in prison. Tarantino was found guilty in June of conspiracy to defraud the United States and willfully filing false tax returns to help the Chrisleys hide money they made from their reality show, according to prosecutors, and prevent the IRS from collecting unpaid taxes.

“When you lie, cheat and steal, justice is blind as to your fame, your fortune and your position,” Keri Farley, special agent in charge of FBI Atlanta, said in June when the couple was convicted. “In the end, when driven by greed, the verdict of guilty on all counts for these three defendants proves once again that financial crimes do not pay.”