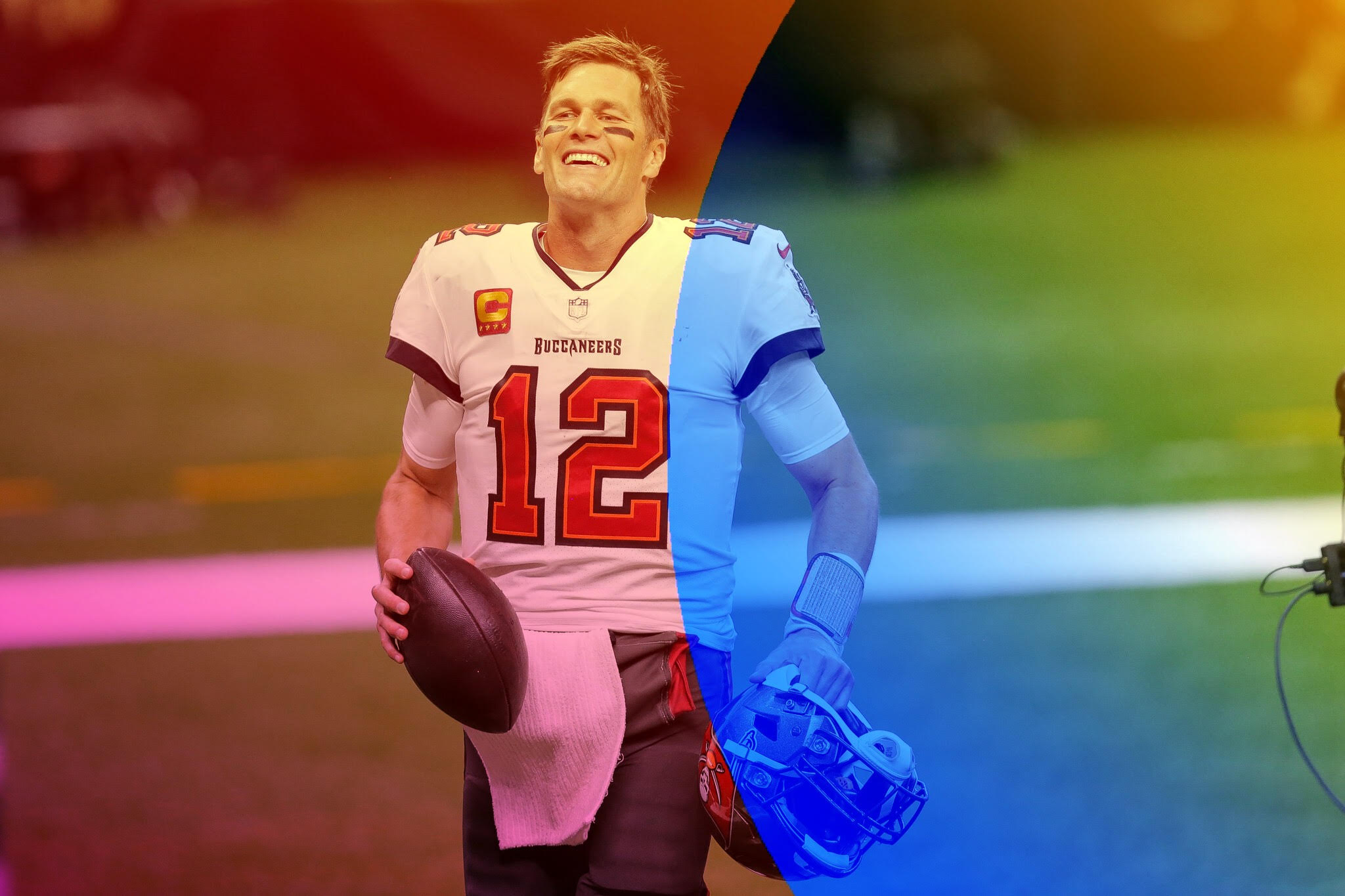 by: Liberate America StaffPosted on: November 22, 2022

Tom Brady’s and Gisele Bundchen’s divorce has been the biggest news in the show business this year. Now, the Tampa Bay Buccaneers quarterback will be a bachelor again and that’s why two supermodels have made some daring proposals to start a relationship with him.

This year has been very bizarre for Tom Brady. Outside the football field, he had big troubles at home and that’s why Gisele Bundchen and him decided to end their marriage after 13 years together.

As it seems like Gisele Bundchen is already moving on, everyone is wondering if Tom Brady should be too. Now, the seven-time Super Bowl champion has received proposals by two supermodels that are trying to tempt him to start dating again.

When Tom Brady and Gisele Bundchen announced their divorce, everybody was shocked. After 13 years of marriage, they decided to take different paths and that caused a big ripple effect.

Social media started talking about their future. First, Gisele was spotted with Joaquim Valente, her jiu-jitsu instructor, in Costa Rica, so everybody started wondering about Tom’s love situation.

Now, two supermodels have openly sent daring proposals to Bradyin order to get to know each other better. It is uncertain if the Buccaneers quarterback is open to start dating again, but they are making their effort to convince him to do so.

“I would have to essentially ask my husband for a hall pass,” Playboy model Sara Blake told The Post about the possibility of dating Brady. “Somebody that dedicated to their craft and their profession who wants to be the best and has that drive, that’s extremely attractive.”

But she is not the only one interested in getting to know Brady better. Mayara Lopes, Brazilian supermodel, has also talked about the possibility of meeting the quarterback and make a move for him.

“I wouldn’t necessarily approach him directly, but I would make eye contact and try to get his attention,” Lopes said to The Post. “And you know, if I think he gave me attention, then maybe I’d make a move.”

Lopes was born in Sao Paulo, but lives in Orlando, very near to Brady. She remembers watching Brady’s games with the New England Patriots with her former husband, so now that the she and quarterback are single, the Brazilian supermodel would be interested in getting to know him outside the football field.