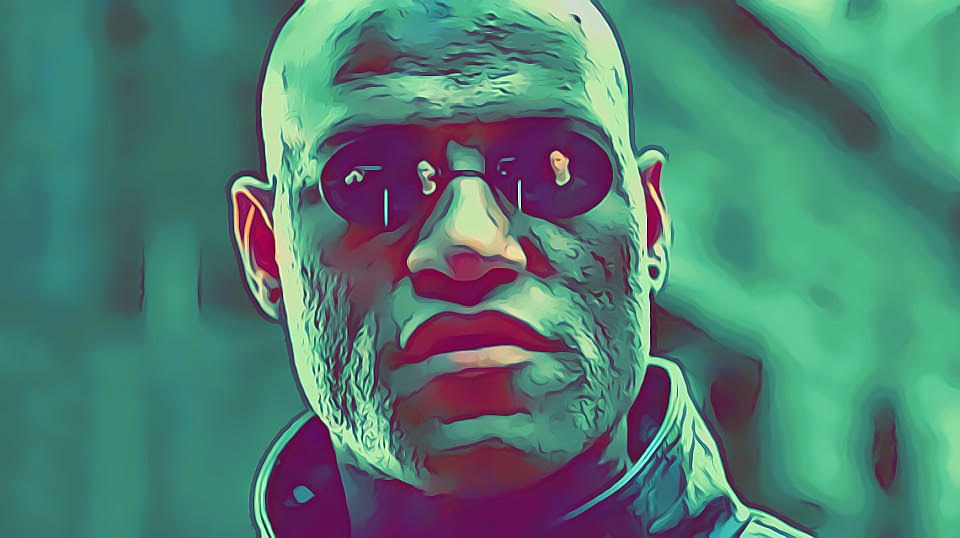 There is a stigma around men going to therapy, especially when it’s due to being physically abused by a woman.

Laurence Fishburne has opened up about his path to healing after being abusive to his past spouse. The acclaimed actor shared how therapy helped him move forward as a guest on the Jemele Hill Is Unbothered podcast.

According to Madame Noire, Hill and Fishburne were discussing his role as Ike Turner in the 1993 film What’s Love Got to Do With It when the topic surfaced.

“Having had some experience with that as a young man, I did a lot of counseling,” shared the movie star when asked about getting into character. “I found a great African American therapist who helped me deal with my anger issues.”

The Matrix actor continued to detail his abusive relationship with his first wife.

He added, “So, I was very familiar with the territory and with the emotional landscape of what, you know, brings a person to that place. Where they feel the need to be abusive to their partner.”

Fishburne was married to Hajna O. Moss in 1985. Together, the couple had two children, Langston and Montana Fishburne. After their divorce, he dated and married actress Gina Torres in 2002. The pair had one daughter together, Delilah, before finalizing their divorce in 2017.

Jemele Hill Is Unbothered is the namesake podcast of the Emmy Award-winning writer, journalist, and commentator. It is described as a platform where she discusses her nuanced opinions on news, pop culture, politics, and sports.

With Fishburne, the podcast also explored his relationship with Angela Bassett, the Cave Of Adullam documentary he produced, turning down roles and his most iconic characters.

Check out the episode featuring Laurence Fishburne below.

One thought on “Hollywood Tough guy Severely Abused by Ex-Wife”